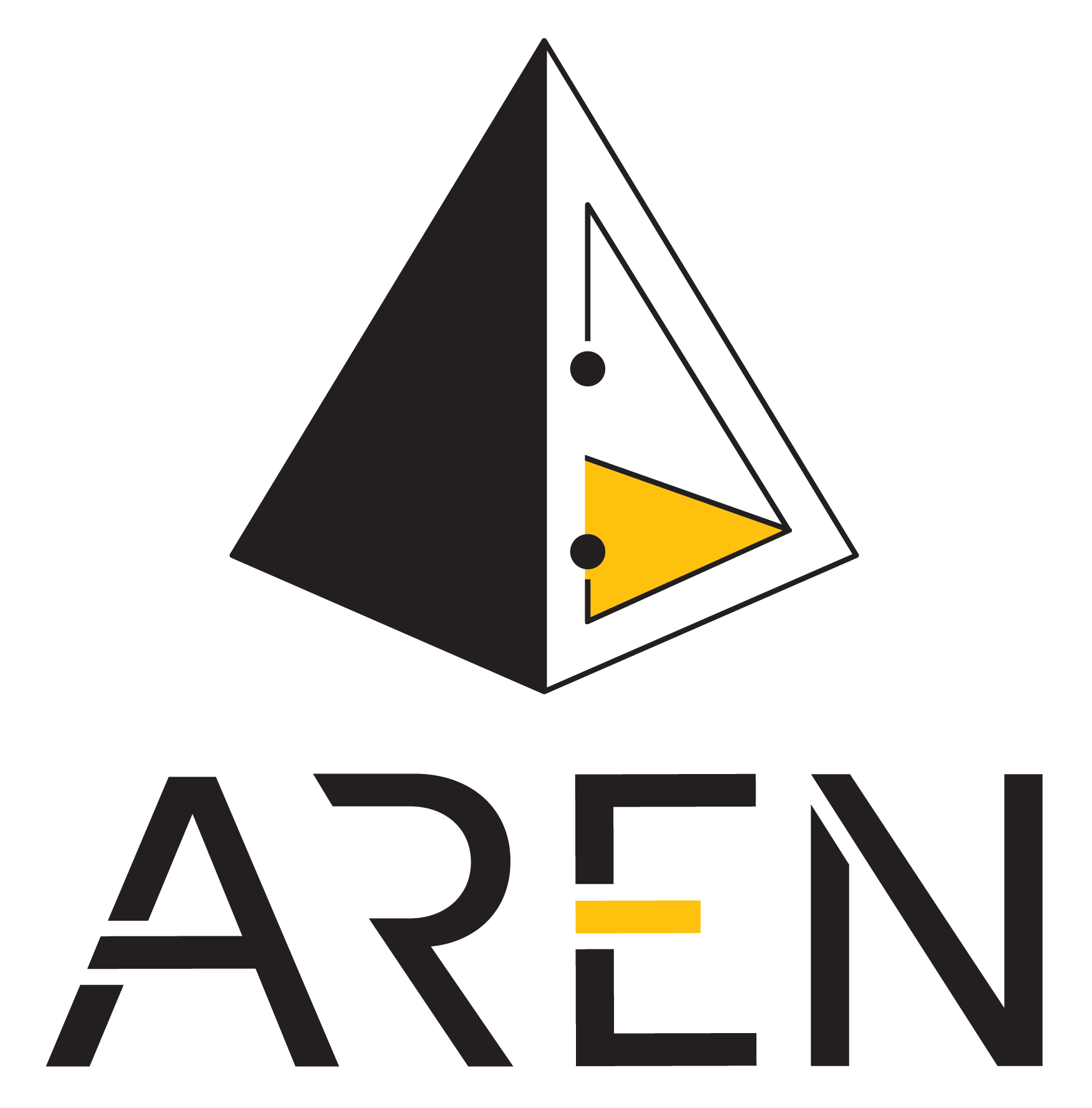 Aren—the leading civil infrastructure management Software-as-a-Service (SaaS) platform—today announced its seed capital raise of $2 million, aimed at growing its engineering and product teams as the company scales. The round was led by Shadow Ventures, with Rho Capital Partners, MetaProp, Technion Angels, Green Egg Ventures, HBS Alumni Angels, Turf Advisory, COINS, and Maccabee Ventures as major participants. A healthy and safe infrastructure, including a community’s bridges, dams, and more, is critical for improving each and every individual’s quality of life, also ensuring local and national economics can flourish. Preserving infrastructure is the core foundation of Aren.

In many areas, infrastructure is crumbling or in a state of disrepair, and roughly 40 percent of the $9T designated globally on an annual-basis for upkeep is wasted or otherwise spent inefficiently, according to a 2016 report by McKinsey & Company. Aren provides a solution to those inefficiencies as an end-to-end, AI-powered platform designed to assess buildings, bridges, and built environments to allow data-driven decision-making and risk management. Aren’s product offers a cost-effective, automated, and quantitative approach for managing an asset’s risk.

Founded by Dr. Ali Khaloo and Edgar Martinez Ceja, COO & Co-Founder, Aren, as part of the Runway Startup Postdoc Program at Cornell Tech in New York City, Aren will leverage its founders’ decades of experience in high-technology research and development, along with its new tech platform, to improve one of the most conservative and least-digitized industries in the world.

“As a former civil engineer, I know the state of infrastructure in this country is dismal. We need a solution like Aren to help meet the monumental task of repairing and restoring our roads, bridges, and buildings both in the United States and internationally,” shared KP Reddy, Founder & General Partner, Shadow Ventures. Aren’s the perfect mix of civil engineering and the latest in machine learning technology. It is just what we need to tackle these challenges.”
Read More
www.prweb.com