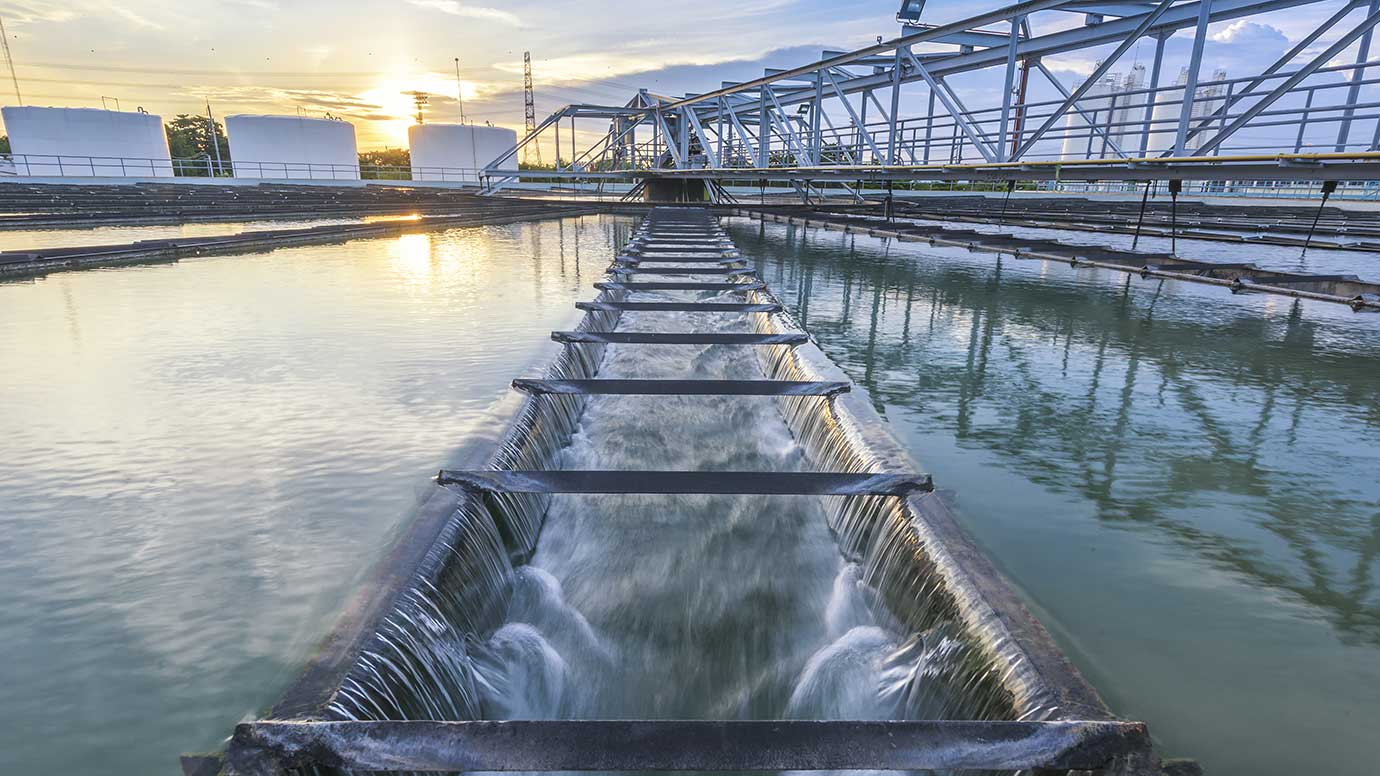 Big Brains podcast: Combating Our Global Water Crisis Using AI
There are a lot of problems in our world today, but if our water systems aren’t working, everything else takes a backseat. From a lack of freshwater to droughts on the West Coast to contaminants like PFAS and lead in many of our homes, our water systems are in trouble. But one scientist sees a solution to our making our water system sustainable by using artificial intelligence and machine learning.

Junhong Chen is a professor of molecular engineering at the University of Chicago and the lead water strategist at UChicago-affiliated Argonne National Laboratory. He’s using AI to address many of our global water crises in some surprising ways.

Waste-To-Energy Tech Could Slash U.S. Water Sector Carbon Emissions, But Its Potential Remains Underdeveloped—Circle of Blue
Could AI help recover energy and fresh water from municipal wastewater?—Eureka Alert
Chicagoland Research Institutions Look to Transform the Water Industry—Fermilab
Transcript:
Paul Rand: Water. It’s all around us, but we often take it for granted. We don’t think much about it until suddenly, it’s all we can think about.

Tape: You may remember the pictures from the water crisis six years ago in Flint, Michigan. Hundreds of angry residents, holding up bottles of rust colored water and demanding answers.

Tape: New investigation by the USA Today Network is raising questions this morning about tap water nationwide. The report identified nearly 2000 water systems used by six million people where excessive levels of lead were detected in the past four years.

Tape: The drought that has hit the western United States for years is getting worse. Last week, the federal government declared what’s called an exceptional drought for much of the region.

Paul Rand: There are plenty of problems in our world, but if are water systems aren’t working. Everything else takes a back seat.
Read More
news.uchicago.edu