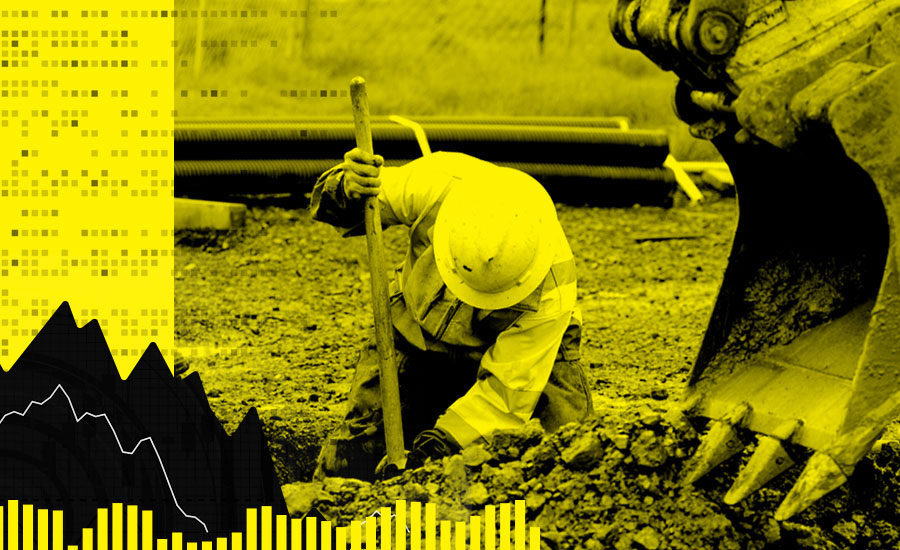 Construction Industry Gains 11,000 Jobs in July as Jobless Rate Falls
Construction’s unemployment rate dropped in July on a monthly and year-over-year basis to its lowest level in 17 months, as the industry added 11,000 jobs, the Bureau of Labor Statistics has reported.

But the latest monthly BLS report on the nation’s employment picture, released on Aug. 6, also showed job losses in some parts of the industry’s nonresidential sector.

The bureau’s jobs figures are adjusted for seasonal differences, but its unemployment rates are not seasonally adjusted.
Read More
www.enr.com

WHAT DOES DATA SCIENCE MEAN IN THE BUILT ENVIRONMENT SECTOR?

Civil Engineering and the Science of Destruction

PIECING IT ALL TOGETHER: AI IN CONSTRUCTION WORKSHOP IDENTIFIES USE-INSPIRED APPLICATIONS THAT WILL BENEFIT ONE OF THE WORLD’S MOST IMPORTANT INDUSTRIES