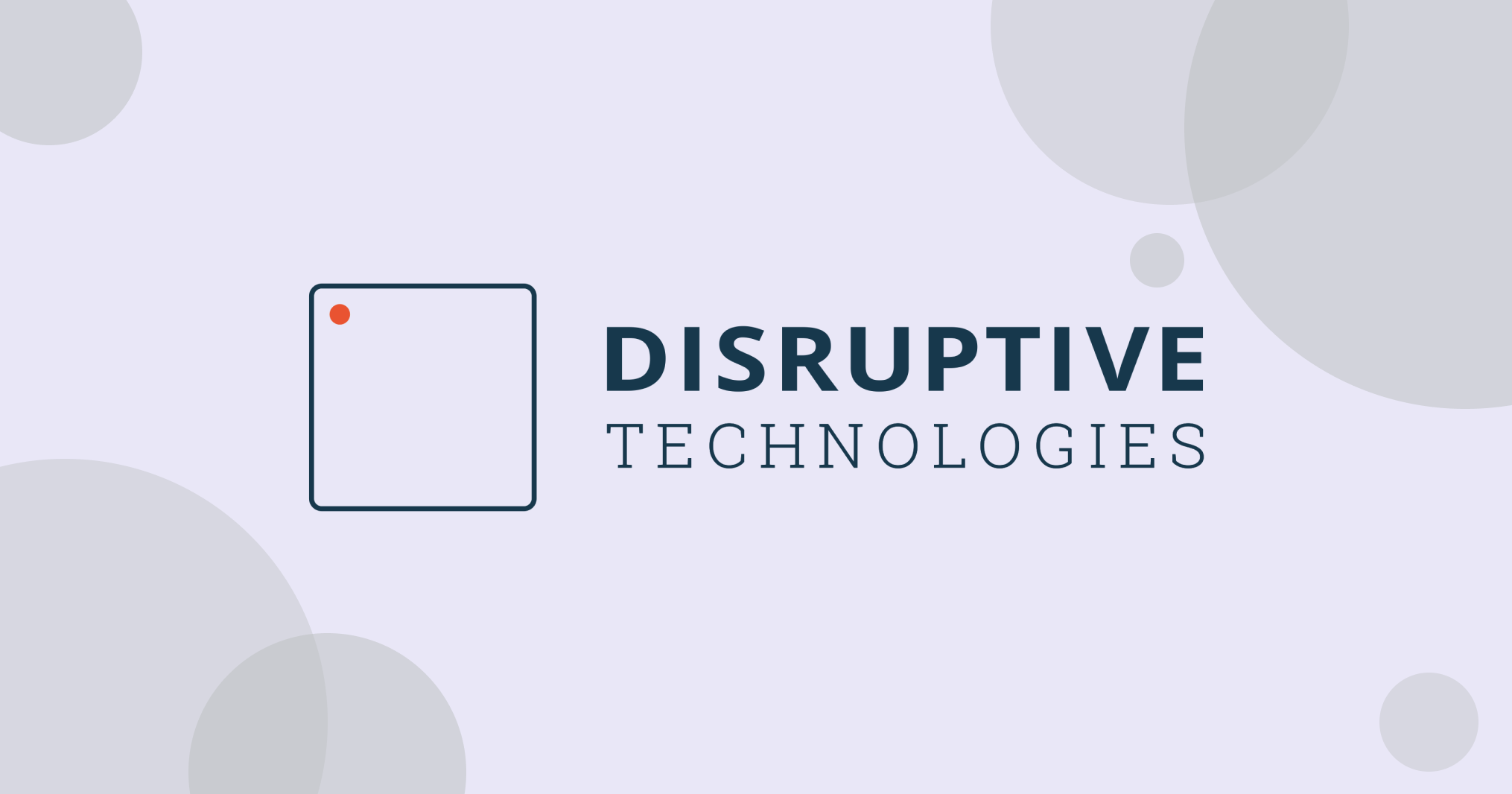 Oslo, Norway: Disruptive Technologies (DT), the creator of the world’s smallest wireless sensors, has been recognized as “IoT Sensor Company of the Year” in the 6th annual IoT Breakthrough Awards program.

The IoT Breakthrough Awards program recognizes innovators, leaders and visionaries from around the globe in a range of IoT categories, including Industrial and Enterprise IoT, Smart City Technology, Connected Home, and many more. This year’s program attracted more than 3,850 nominations from companies all over the world.

DT has developed the world’s smallest industrial-grade wireless IoT sensors, creating a range of small, efficient, powerful and adaptable sensors that are able to reach an ever-greater number of operational components.

DT’s wireless sensors and IoT Infrastructure are plug-and-play, encrypted end to end, and require zero maintenance. The sensors are easily installed with peel & stick adhesive and have a battery life of up to 15-years. Their tiny size, which allows them to be installed anywhere, ensures that any building or asset can be made smart in minutes. Retrofitting is easy and does not require the ripping and replacing of legacy systems.

“Thanks to IoT Breakthrough for this incredible award. In 2013, we saw an opportunity for a major constructive disruption. We believe our tiny wireless sensors represent a breakthrough in the IoT market because they have been able to do what others could not – democratize smart building technology,” said Bengt Lundberg, CEO of Disruptive Technologies. “Not only are they easy to use and scalable, you no longer need to have the technical expertise to install or integrate them. You also don’t need to be a multi-billion dollar corporation to reap the benefits. The exciting new world of smart buildings is now accessible to everyone and every organization in the world.”

James Johnson, managing director at IoT Breakthrough, congratulated DT for being their choice for “IoT Sensor Company of the Year“ said that “DT’s tiny wireless IoT sensors can transform any building into a smart building quickly, easily, and affordably. And this is just one way in which they are changing the world by bringing wireless IoT sensor solutions to where it was never possible before.”

Founded in 2013, Disruptive Technologies is the developer of the world’s smallest wireless sensors. Our sensing solutions simplify data collection and enable digital retrofitting and remote monitoring of all buildings and equipment. We provide more efficient and sustainable operations in minutes. For further information, visit www.disruptive-technologies.com.