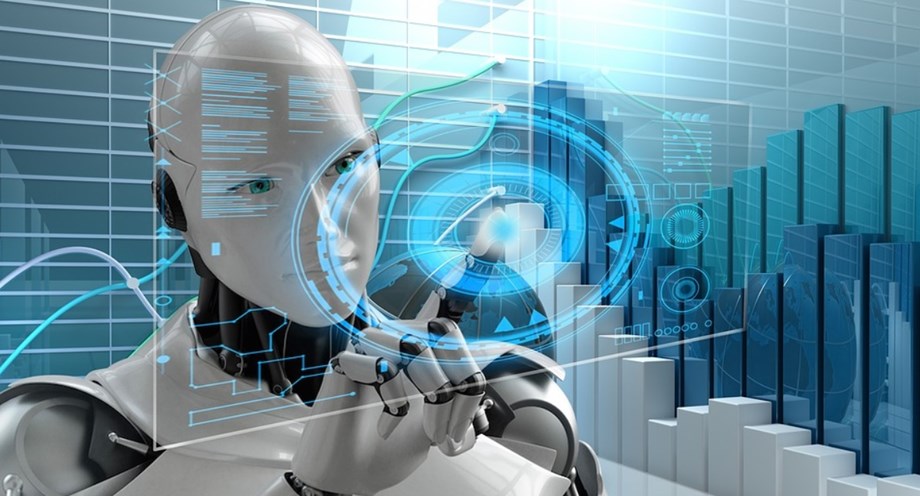 EIB and Alteia sign €15m for development in AI tech applied to visual data | Business
“The EIB is pleased to be able to support the development of a company as promising as Alteia in the very high potential market of visual intelligence,” said EIB Vice-President Ambroise Fayolle.

This loan aims to assist Alteia’s growth by supporting its research and development and marketing investment for its artificial intelligence-led visual intelligence platform.

It is part of the EIB’s strategy to strengthen innovation in the deep tech sector and the European Union’s competitiveness in the strategic field of industrial artificial intelligence and data processing.

The European Investment Bank (EIB) and Toulouse-based startup Alteia, which specialises in the development of artificial intelligence software, have announced the signature of a €15 million financing agreement. The operation aims to enable Alteia to continue its development of technologies in the field of artificial intelligence applied to visual data (drones, satellites and ground-based sensors) and support the growth and visibility of its enterprise platform. This financing under the European Guarantee Fund aims to help small and medium-sized enterprises (SMEs) affected by the coronavirus pandemic, and is split into two tranches.

Alteia is the visual intelligence platform for enterprise. It gives access to tools and services to develop artificial intelligence applications for processing and analysing images and videos in a much more efficient and cost-effective way than alternative approaches. Compared to its competitors, Alteia’s platform approach offers very attractive development and deployment times.

Alteia’s software solutions address a wide variety of industrial use cases such as predictive maintenance, safety, productivity management and equipment lifetime optimization via pre-built, customisable and high value-added artificial intelligence modules. The platform’s functionalities can be adapted to the various sectors of activity that use its visual intelligence tools, including infrastructure management, agriculture, energy, civil engineering and construction.

Located in the heart of the Aerospace Valley in Toulouse, as well as in Paris and California, Alteia’s development team includes specialists in computer vision, spatial image analysis and software engineering.

“Large companies are increasingly including artificial intelligence in their activities, recognising the need to combine this technology and expertise with their core business. These companies generally choose the platform-as-a-service model, which they can use to speed up the development, roll-out and industrialisation of artificial intelligence applications, while still guaranteeing business expertise,” said Alteia CEO and co-founder Michael de Lagarde. “With its first successful large-scale deployments, Alteia has proven that it offers the most advanced and scalable solution for large companies to aggregate and integrate their visual data efficiently, also adding an artificial intelligence-driven analysis layer. This EIB financing will enable us to accelerate our activity against a backdrop of exponentially increasing demand, at a time when the digital transformation is becoming a major strategic challenge across all sectors of industry.”
Read More
www.devdiscourse.com