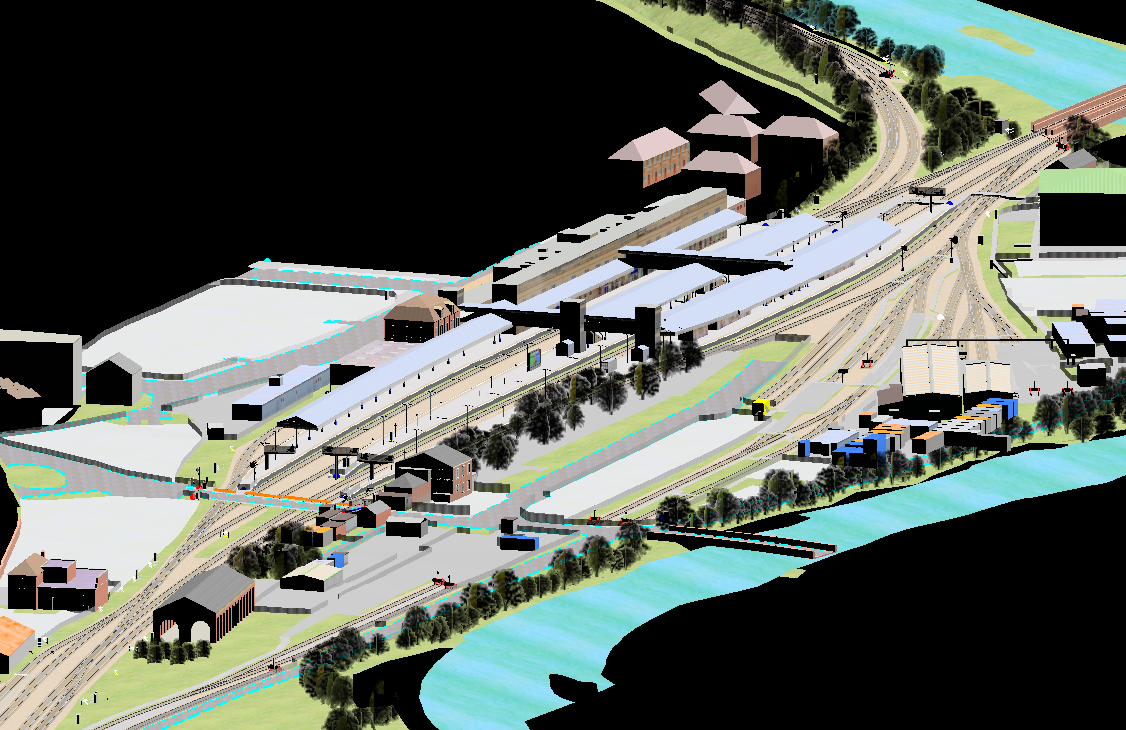 Around 84% of the UK currently lives in urban areas. A combination of a growing population and increased urbanisation is placing a huge amount of strain on the infrastructure assets that support nearly every aspect of life.

It is our roads and railways that will be most affected, as, for the foreseeable future, these critical networks are the only way to keep our cities and country moving.

Our future must be more sustainable
Around 70% of the world’s carbon dioxide (CO2) emissions can be traced to infrastructure. Every infrastructure asset, large or small, has a carbon impact when it is built – through the design, materials, and construction methods we adopt, but also throughout their operational life, through the carbon-heavy behaviours that they support.

With figures from the International Energy Agency (IEA) indicating that transport accounts for around one-fifth of all global CO2 emissions, it is road vehicles that account for three-quarters of the 8-billion-ton total number.

Almost half of this number (45%) is you and me, as passenger movement that includes cars, motorcycles, buses, and taxis are the main culprit. At the other end of the scale, rail and transit emits very little – just 1%.
Read More
www.pbctoday.co.uk

Digital twins can help cities win the Race to Zero