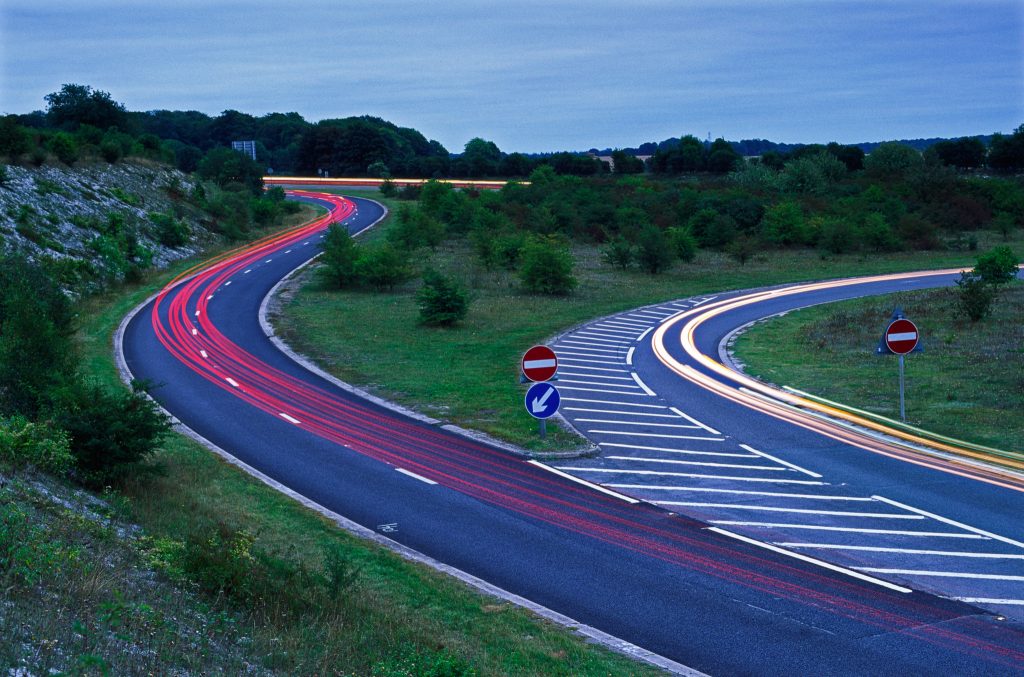 How National Highways is driving tech use on roads projects | New Civil Engineer
Identifying a timeline is key to the successful adoption of new technologies, according to National Highways head of research Phillip Proctor.

“In my opinion I’m keen on identifying the timeline,” he said. “Horizon one is reinforcing your current business model and making those things work more efficiently. Horizon two is about fostering innovations. But if you really want to make that change to your business, you need to be thinking longer term.

“So it’s making sure we’re focusing on the right horizon and thinking about those changes.”

Proctor added that National Highways has brought in a number of projects that are “very transformational” in terms of traffic management system – but it can take “anywhere between five and 10 years to bring that transformation” given the need for staff training staff introduce the new system.

“It’s about making sure you’re focusing on the right timeline and enabling that technology to come in,” he said.

Proctor explained: “We need to be testing new materials in non-critical areas so we can understand how they work in the long term. It would be unfortunate if we chose a new material and then had to go in 10 or 15 years later to rework that because that would also have an impact on our carbon agenda.”

In September, the roads operator rolled out its Digital Roads strategy on a new website and “virtual learning environment”.

As part of the strategy, a virtual twin of the road network that can predict the time and location of potholes and other maintenance issues is just one of the innovations poised to transform future operations.

Other initiatives that could lead the charge on a digital revolution for roads include intelligent road materials able to repair themselves and more connected and autonomous plant.

Meanwhile National Highways is also aiming to manage key bridge structures without human intervention – and it hopes to get there using artificial intelligence, academic research and, possibly, robot dogs.

It recognises that getting to that point requires a real change in bridge condition knowledge. Gaining this insight is the driving force behind research currently being undertaken at the University of Nottingham and jointly funded by National Highways, WSP and the Engineering & Physical Sciences Research Council.
Read More
www.newcivilengineer.com

Dott to introduce its e-bike sharing service in Marseille, France

What is a smart motorway and how do they work?