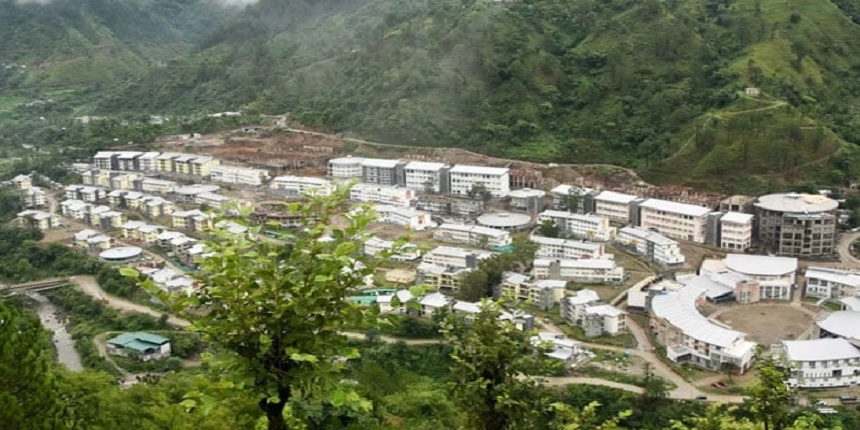 IIT Mandi Invents A Sensor-Based Road Monitoring System To Prevent Accidents
New Delhi: Indian Institute of Technology (IIT) Mandi has developed a smart road monitoring system that aims to minimize the risk of road accidents. Students and faculty innovators at IIT Mandi developed the system to prevent accidents caused by sharp or blind turns which lead to many fatalities, especially in hilly areas.
Previous techniques like installing convex mirrors helped but were not very effective. couldn’t be very much effective. The system invented by the IIT Mandi team works through sensors that detect the speed, direction, and type of vehicle and signal the driver about the oncoming turn.

The signals are decided based on the speed, direction, gradient of the slope, and type of vehicle.
Talking about this invention, Dr. K. V. Uday, Assistant Professor, School of Engineering, IIT Mandi, said: “This technique will not only reduce the accident risk in sharp curves but will also help in reducing human intervention on traffic counts, management and helps in decision making.”

IIT Mandi said in a statement: “At a prototype development stage, the system costs less than Rs. 20,000 excluding the alerting units per curve. However, the innovators are currently working on the commercial aspects and trying to bring down the overall product cost, by lowering operating & maintenance costs, and utilizing alternative energy sources to make the system self-sustainable using solar energy.”