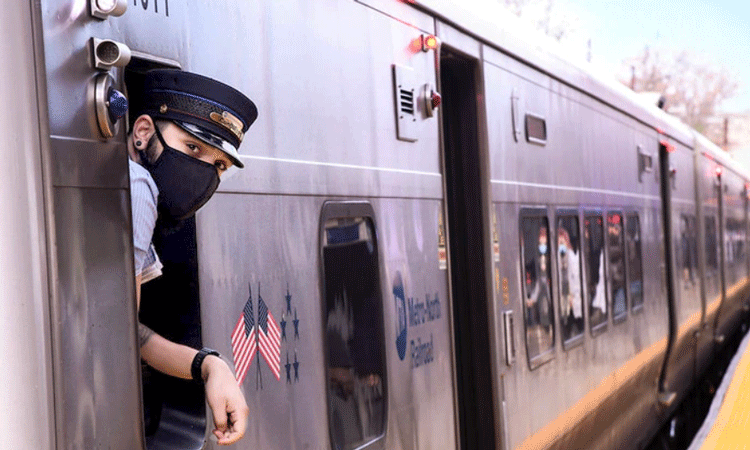 MTA Metro-North Railroad has been the declared the winner of the American Public Transportation Association’s (APTA) 2021 Gold Award for Commuter Rail Safety for an innovative system that allows train dispatchers to ensure worker safety by de-energising tracks at the touch of a button, streamlining a process that formerly involved manually filling out paper forms.

Known as the Plate Order Protection System (POPS), the safety system was developed in-house by Metro-North’s Communications and Signals Team. POPS gives rail traffic controllers and power directors a computer-based option to set parameters for de-energising tracks within a work area from the Operations Control Centre in real time. A plate order is a request that is filled out to remove a track from service for electrical work. Under this new system, it is submitted by the power director and graphically displayed on the dispatcher’s screen, protecting employees working within a defined work zone and preventing misrouted trains from getting too close.

APTA announced its annual Safety, Security and COVID-19 Gold Awards and Certificates of Merit at its national conference of public transportation agencies in Orlando, Florida. Metro-North took the top prize in the commuter/inter-city railroad category for the third time in six years.
Read More
www.intelligenttransport.com

If we’re really rebuilding our infrastructure, we have to do it right