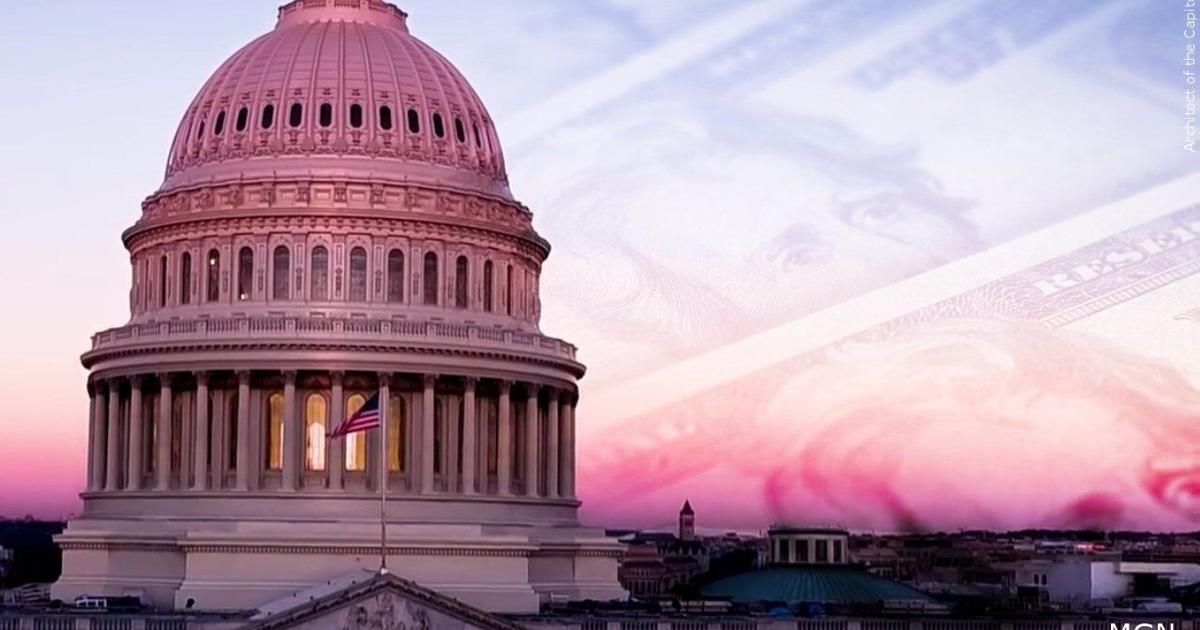 Such a swell in opportunity is coming at a critical time: overall employment remains below pre-pandemic levels; skilled trades sectors, like construction, are struggling with labor shortages and aging workforces; and a slew of workers cast aside during the pandemic are looking to reenter the labor force.

But there’s a big kink in this grand plan, labor experts and economists say: There’s simply not enough money to educate and develop the hearty stream of skilled workers needed for all those critical roles.

“We have $550 billion of new spending coming down the pike for all of these new types of jobs, and we don’t have any money for training,” said Nicole Smith, research professor and chief economist at the Georgetown University Center on Education and the Workforce.

The Biden administration originally proposed that $100 billion be put toward workforce development programs, but many of the high-dollar investments in things like training and apprenticeships didn’t make it into the final version of the bipartisan infrastructure bill. Only some small-scale workforce skills measures were included, such as digital training and the allocation of transportation funds toward apprenticeship programs.

One glimmer of hope is in a separate bill making its way through Congress, Biden’s Build Back Better Act, which includes about $40 billion for workforce development and education to be doled out during the next few years.

But labor experts and training advocates say even that amount might not be enough. It would still leave the US lagging far behind other industrialized nations in labor skills spending; and, considering the elimination of other provisions, like free community college and paid family leave, there would still be barriers to entry for many potential new workers, said Katie Spiker, managing director of government affairs at the National Skills Coalition, a nonprofit worker training advocacy group.
Read More
www.wsiltv.com

As smart buildings increase, so does cybersecurity risk