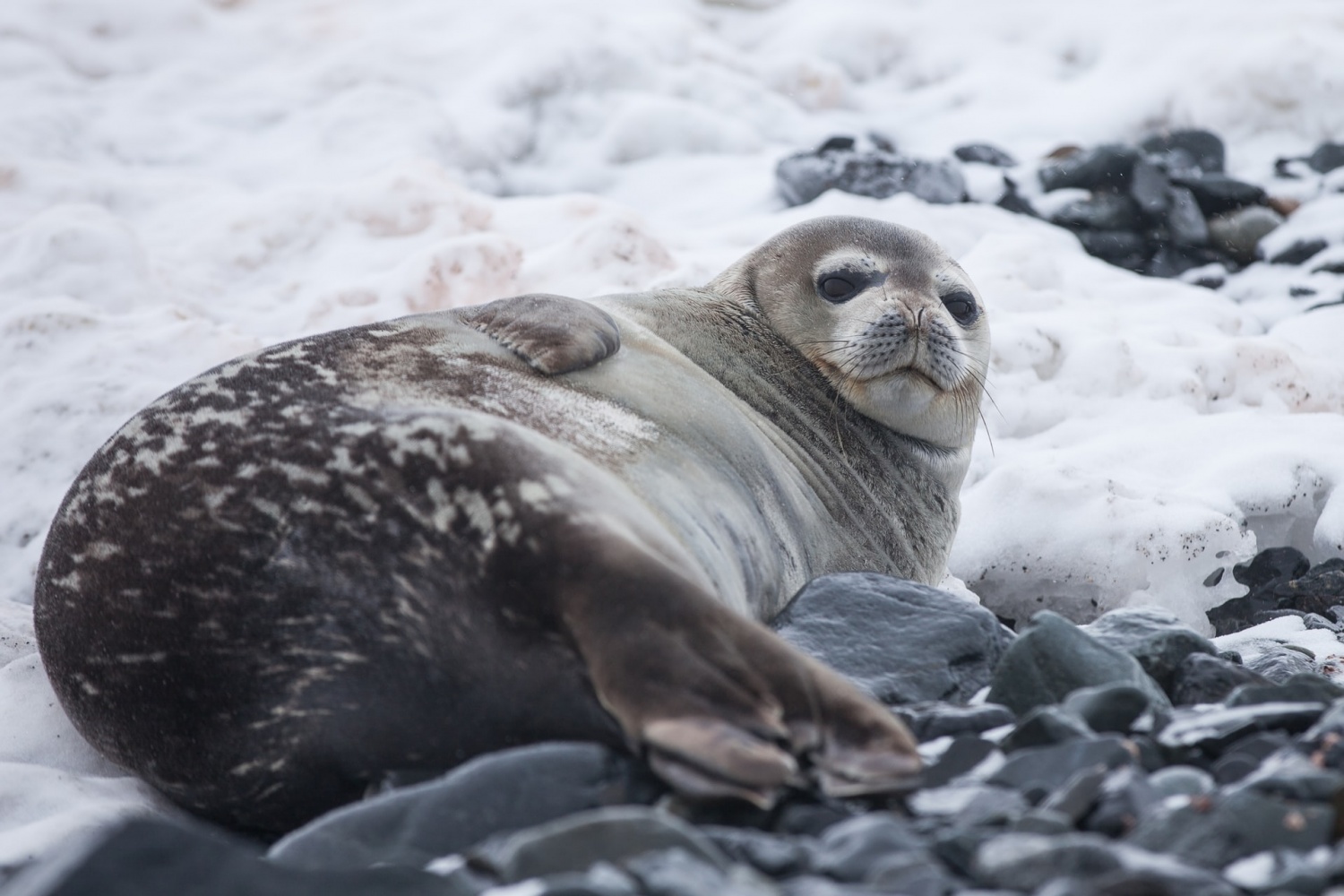 Antarctica Researchers Attach Sensors to Seals to Study Continental Ice Shelves
Antarctica researchers wanted to investigate the dangerous locations where ships seldom sail in the region. Previously, the oceanographers relied on boat-based studies to conduct their investigations, but it’s not as reliable as what they expected.

This time, the scientists made use of seals with sensors to study the Antarctic waters in full detail.

By attaching them to the animals, they could now have an easier time navigating the open water to have a closer look at the continental shelves.

Sensors on Seals in Antarctica
According to a report by The Independent, this method of using a sensor on seals would replace the need of using boats to navigate the harsh Antarctic environments.

With regards to this, an October study entitled “Shoreward intrusion of oceanic surface waters alters physical and biological ocean structures on the Antarctic continental shelf during winter: Observations from instrumented seals” on Limnology and Oceanography explained how this technique works.

By connecting the data-gathering equipment to the heads of the seals, the researchers could start to collect information such as temperature, depth (CTD), and water conductivity.

What Are Continental Shelves
Science Blog explains that a continental shelf in Antarctica serves as a “biologically productive region” formed from nutrients coming from an ice shelf, ocean, and sea ice.

The ice-shelf water exchanges which are commonly thriving on the warm waters in Antarctica could change depending on the current season. They are reportedly useful in balancing the biological production in the areas in the continent.

Scientists struggle to identify the usual areas where ships fear to go because they are limited by the obstructed shelves. The report wrote that the landfast ice covers them. As a result, the experts could not fully understand what the seasonal variations mean.

How Researchers Log Data Using Seals
According to Nobuo Kokubun, the principal author of the research, the previous researchers have tackled attaching the sensors to the resident Weddel seals and southern elephant seals.

The assistant professor from the National Institute of Polar Research in Japan added that the team has observed noticeable processes happening in the Antarctic waters through these deep-diving animals.

For data recording, the researchers used glue to connect the CTD satellite relay equipment to the heads of the eight (8) Weddel seals. This old study took place somewhere around March to September 2017.

The team managed to recognize the hunting habits of the seals, as well as the seasonal changes that occurred in the Antarctic Ocean at that time.

The Rubik’s Cube-sized logger was a huge help to the scientists. It assisted them to identify more about the salinity of water in the war and low waters during winter. Moreover, they discovered that as the season moves, the water from the warm regions becomes much deeper.

The researchers concluded that the combination of oceanographic and meteorological modeling paved the way for them to know the impact of the easterly wind on the surface warm waters.

While the research already looks promising to the scientists, several methods should still be implemented to understand the reason why deep and surface waters penetrate the shelf and later invade the “local” waters.

The researchers look forward to using seals in data-keeping in the future to witness the response of Antarctica’s ecosystem to the rapid climate change.

The next study will include calculating the amount of water and prey moving toward the shelves.

Meanwhile, Tech Times reported that a “Wall-E” robot acts as a farmer that plants seeds in the soil. The purpose of the A’seedbot is to look for the fertile areas in the desert.