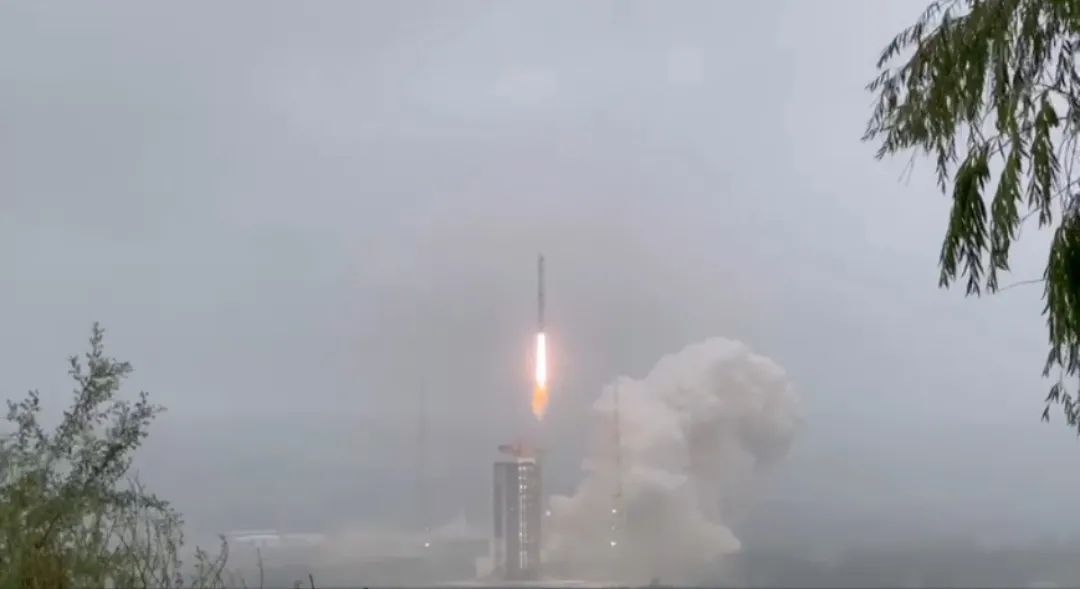 A Long March 4B rocket lifted off from Taiyuan, north China, at 6:32 p.m. EDT August 18 (2232 GMT, 6:32 a.m. local August 18) rising into foggy skies. Insulation tiles were illuminated as they fell away from the rocket body and close to the rocket plume.

U.S. space tracking data reported that the two Tianhui-2 (02) satellites into a near-polar orbit around 318 miles (511 kilometers) above the Earth.

Little information about the satellites was released prior to nor following launch. Chinese state media said the pair were for “scientific experiments and research, land and resources surveying, and geographic surveying and mapping.”

The two satellites will orbit in formation, mapping the Earth so that their respective data can be combined to create 3D maps with a resolution of around 9.8 feet (3 meters). The paper also compares the system to the German TanDEM-X and TerraSAR-X combination launched in 2010 and 2011 respectively.
Read More
www.space.com

Data and Analytics at Heart of San Diego Mobility Plan