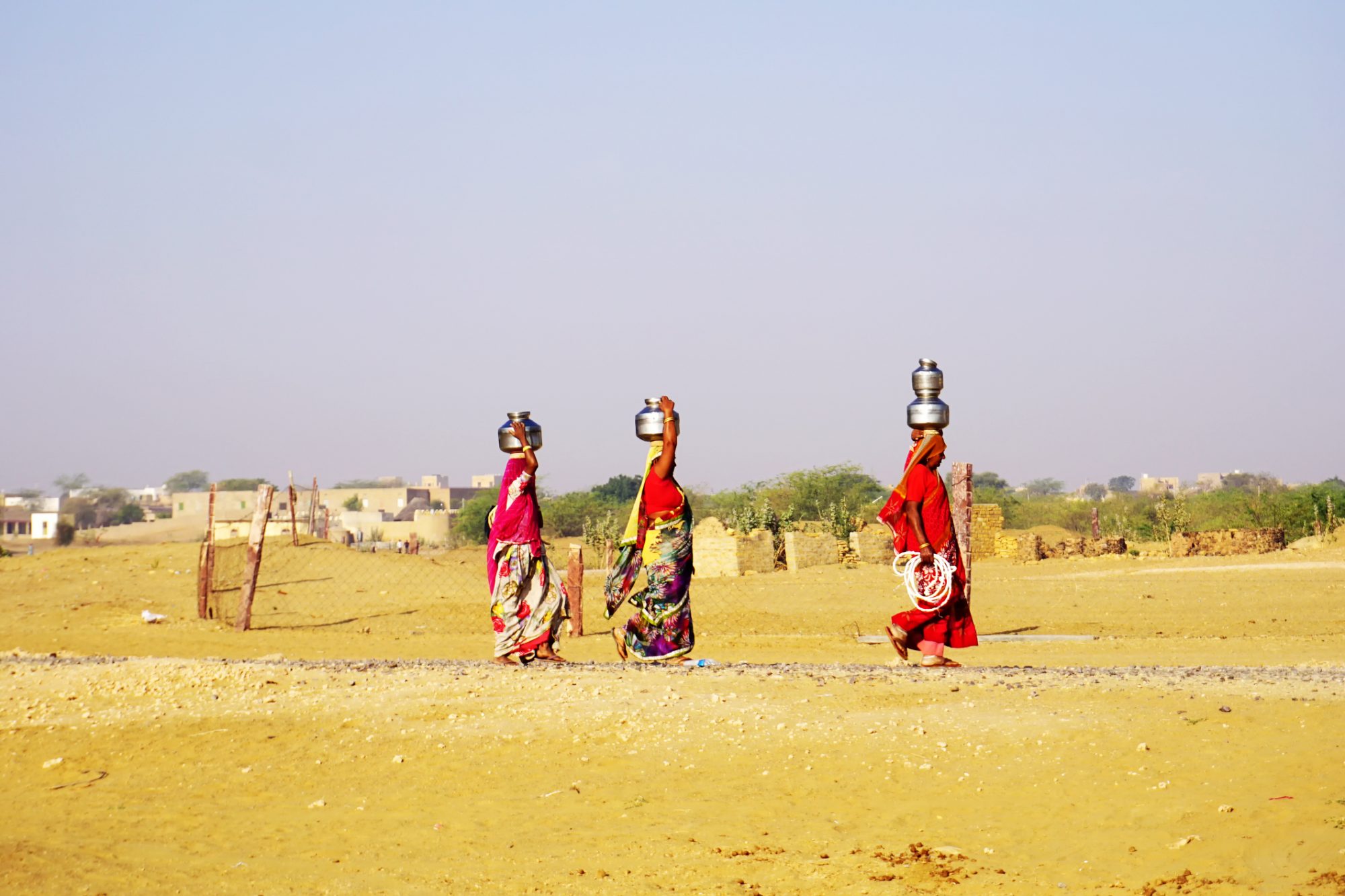 Developing a new “smart water ecosystem” to deliver water circularity
The REWAISE project is developing electrochemical capture of Li from brines using spent battery electrodes to help alleviate water scarcity
The massive and improper use of natural resources in the last centuries had aimed the world at an extreme climate emergency. Nowadays, 700 million people suffer water scarcity, and the research community alerts that around two-thirds of world population could live under water stress conditions by 20501. In addition, the water sector is a major energy consumer, which implies a significant C footprint.

To address this ambitious aim, a consortium consisting of 25 private and public organisations, led by Aqualia, will work for five years on novel carbon-free and hydrologically sustainable alternatives that meet the targets of water circularity. Thus, reducing the consumption of fresh-water and energy, and recovering water resources, including critical raw materials (CRMs), are the main focuses of REWAISE.

Regarding CRMs, the European Commission has outlined a list that includes several materials due to their economic importance and supply risk. CRMs are highly used in three strategic sectors which are expected to grow in the near future – renewable energy, e-mobility and defence and aerospace.

Many of those activities require the coupling of energy storage systems (ESs). To meet the requirements of a novel “net zero emission” energy system based on renewable energy production, around 9000 GWh of ESs must be installed by 20503. The development of Li-ion batteries (LIB) will be key to face up that expected worldwide demand.

Nevertheless, many of the components of a LIB (Figure 1) are made of CRMs, which point out that the supply of ESs could be jeopardised.

According to that, the recovery of lithium from seawater brines is one of the goals of REWAISE project that is being addressed by CETIM Technological Centre.

Recovery of Li from seawater desalination brines
Considering that only 2.5% of the total water in the Earth is freshwater5, the desalination of seawater by means of membrane processes has been proposed as one of the best alternatives to produce freshwater. Despite the advantages of these techniques to produce freshwater, a brine stream must also be obtained, bringing out a new residue that has to be managed. Bearing in mind the composition of a brine, its huge concentration of salts turns it into a source full of resources that may contain CRMs as lithium. The concentration of lithium in seawater is around 0.17 mg dm-3 but it can be 2 to >3 times higher in desalination brines. The total amount of Li in seawater reaches 230 Gt.
Read More
www.openaccessgovernment.org