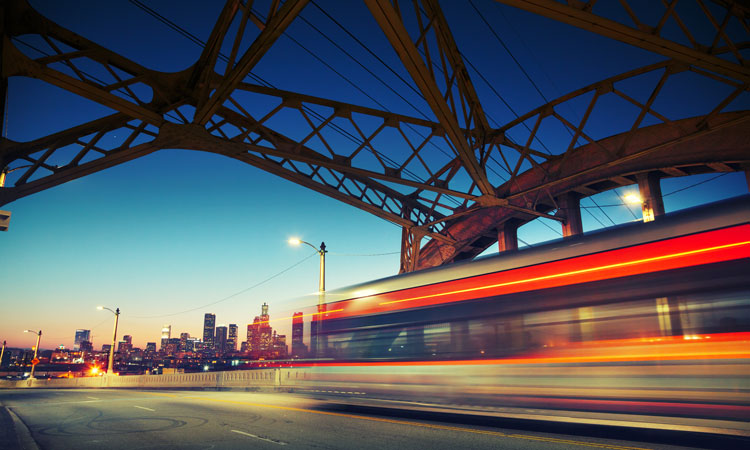 Two major events in our recent history have expanded the discussions regarding eliminating fares from public transport: the COVID-19 pandemic and the death of George Floyd. COVID-19 caused many public transport systems to suspend on-board fare collection, particularly if fares were collected within close proximity to the vehicle’s driver. The death of George Floyd, while not directly responsible for agencies considering eliminating fare collection, brought about a renewed interest in making public transport more equitable.

One element of public transport that is thought to be a barometer of equity is collecting fares, as those who use and need public transport the most are often within lower income brackets or have challenges accessing public transport due to the cost. There are many legislative actions taking place across the US to make transit free, such as those in the Boston, Massachusetts1 and Providence, Rhode Island2 areas. Finally, agencies, such as Los Angeles Metro, are moving forward with pilot programmes to make all, or part, of their systems free to many riders. “The two-phase pilot would offer free trips for low-income bus and rail riders starting January 2022. In August 2022, fareless travel would extend to all K-12 students in L.A. County. Metro reported that 70 per cent of its riders make less than $35,000 a year and would qualify for free trips under the current pilot proposal. The pilot would run to June 2023, then Metro’s leaders could decide to continue or expand free transit to more riders and services.”3

Personally, I have always felt that while public transport is a ‘public’ service, it does not mean that it should be offered for free to everyone. The primary reasons for my thinking are two-fold: firstly, fares can defray the costs of operations and improving service; and secondly, there may not be a dedicated source of funding needed to support increased operations and capital expenditures, particularly if free transit results in large increases in ridership. Expanding on these initial thoughts, before examining the equity aspect of free fares, it is useful to look at the pros and cons associated with free public transport.
Read More
www.intelligenttransport.com

HT Aero Raises US$500+ Million in Series A Financing