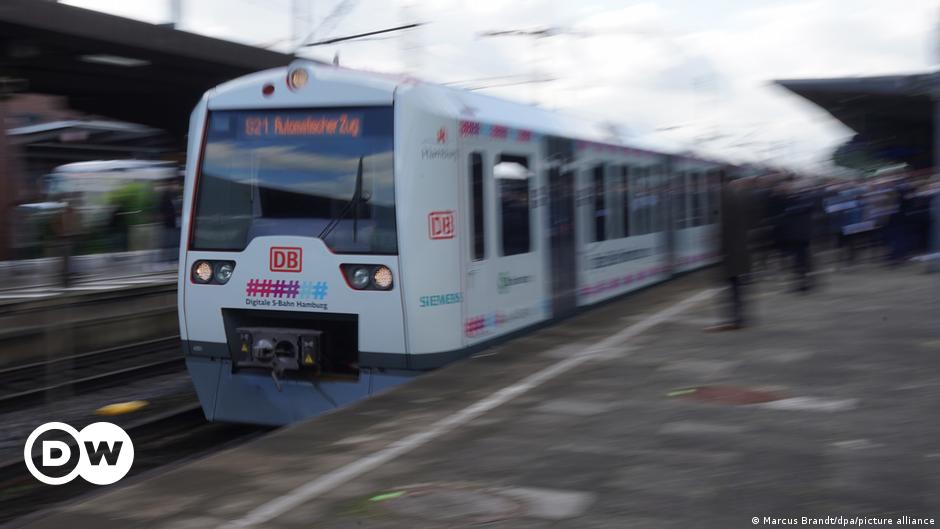 Germany: Hamburg gets first fully automated tram
Deutsche Bahn and Siemens have premiered a new, digitally automated train, hailing it as a “blueprint for digitalizing the rails in Germany, Europe and the world.”

The premier coincided with the opening of this year’s Hamburg-hosted installment of the Intelligent Transport Systems (ITS) World Congress, which showcases mobility solutions and ideas.

DB said it plans to expand use of its new digital trams to service all of Hamburg, claiming that by 2030 and beyond many of its local, regional and national lines will use similar technology.

The company said fully automating the trains and controlling them digitally will allow more to run at shorter intervals, as well as increase energy efficiency and cut operating costs.

The €60-million ($69.4-million) project, financed equally by DB, Siemens and the city-state of Hamburg, combines two operating systems — Automatic Train Operation (ATO) and the European Train Control System (ETCS) — that can be retrofitted onto existing trains and tracks.

These flexible systems allow a driver, who will still remain on board, to manually operate trains when they move to stretches of track that are not outfitted with corresponding control technology. All other operations, such as starting, accelerating, decelerating, stopping and shunting will be fully automated.

At Monday’s unveiling, Siemens CEO Roland Busch praised the new project as a “blueprint for digitalizing the rails in Germany, Europe and the the world.”
Read More
www.dw.com