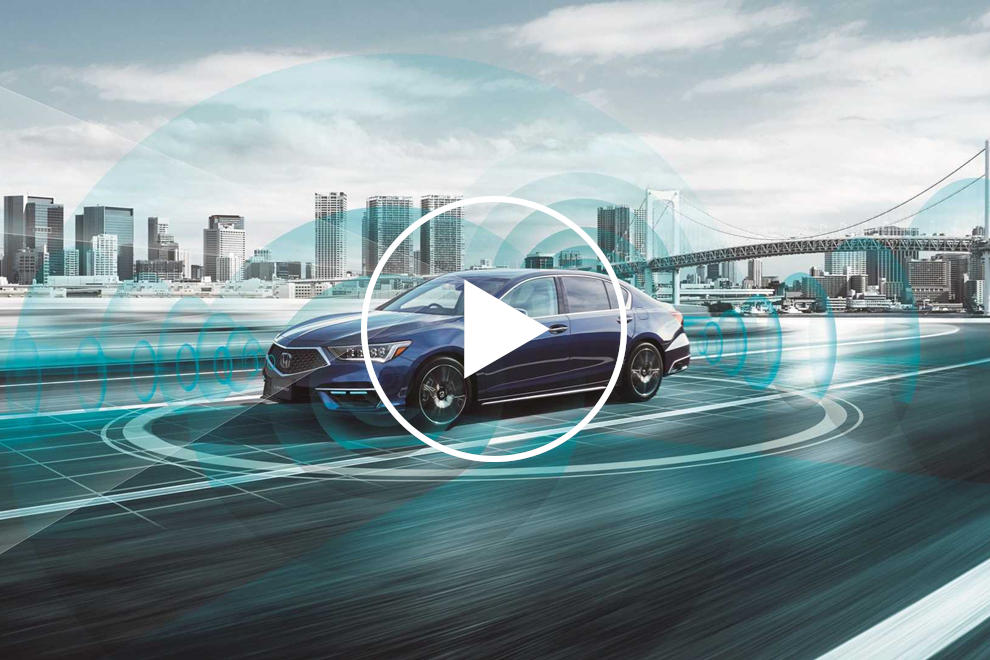 Honda’s Superiority Over Tesla Will Be Showcased At EUCAR
The automaker’s autonomous tech is already among the world’s best.

Like Volvo and GM, Honda is working towards a vision of zero fatalities. The next step toward that is Honda Sensing Elite, which is a big step up from the current Honda Sensing available in most of Honda’s range, including the all-new Civic Sedan.

Honda Sensing Elite is considered a Level 3 autonomous vehicle. Level 3 cars are aware of their circumstances and can make decisions, but the driver still has to pay attention to take over. Sensing Elite was first introduced in the Honda Legend Hybrid EX, which isn’t available in the USA, although you can still buy previous generations of the Legend in the USA.

Honda will now show off its latest communication and safety technology at the Intelligent Transport Systems World Congress in Germany next week.

Honda has the prestigious title of being the first manufacturer to achieve Level 3 autonomy successfully. Sit down, Teslarati. You’re still only on Level 2.

Honda says Sensing Elite was designed to eliminate human error, even though it still requires human intervention. The primary function Honda is punting is called Traffic Jam Pilot, and it sounds sensational. In heavily congested cities, you can hand over driving duties to the car. Honda’s system also uses artificial intelligence to make predictions and avoid risks. It does so by communicating with other vehicles, understanding other cars, learning the driving environment, and understanding traffic.

Communicating with other cars is also a key technology Honda will showcase. It calls this tech Safe Swarm, and it’s essentially the idea that all cars could be connected. Honda first unveiled Safe Swarm in 2019, but the scope of its abilities has grown significantly.
Read More
carbuzz.com

EU looks to data and technology to reduce transport emissions