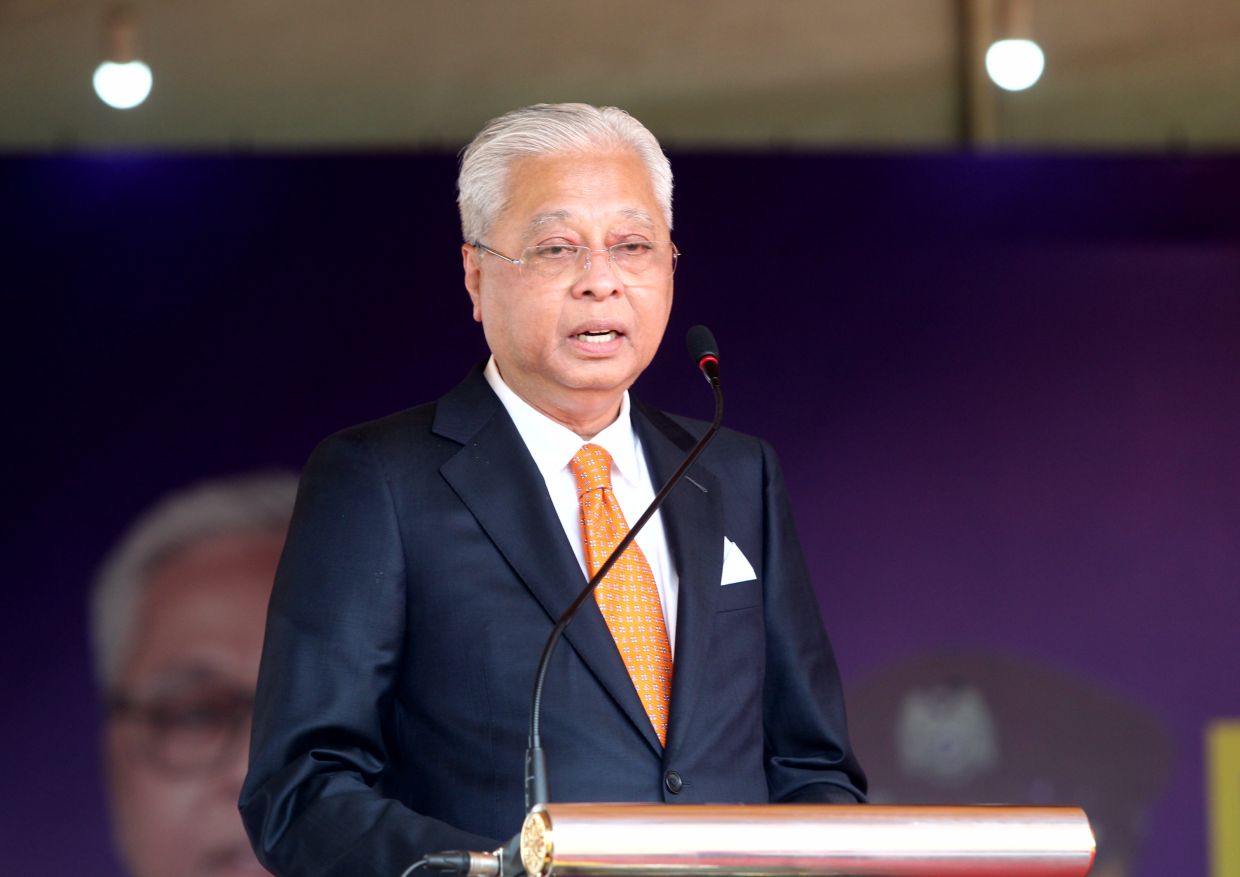 PUTRAJAYA: Shah Alam may be getting a SMART tunnel system as a solution to mitigate floods in the area, says Datuk Seri Ismail Sabri Yaakob.

The Prime Minister said that this was part of a list of short and long-term measures identified to resolve flood issues nationwide and to reduce the effects of such disasters on the people’s well-being.

He said a national disaster management committee meeting chaired by him had heard a proposal for SMART tunnels to be constructed, especially in high-density areas such as Shah Alam.

“The meeting had also endorsed a host of proposals by the Environment and Water Ministry, including to upgrade, deepen and widen main rivers, to build more barriers and barrages.

“There are also plans to develop settlement areas that are resilient like sponge cities in China.

“All these proposals are comprehensive solutions to the flood problem and they involve not only allocations by the billions of ringgit but also a long time before they can materialise.

“Therefore the meeting agrees for the government to focus on high-risk areas and that priority be given to implement these plans,” he said in a statement on Friday (Feb 4).

Other measures proposed were to improve the flood siren and warning system at Drainage and Irrigation Department centres as well as monitoring via closed-circuit television (CCTV).

A flood forecast and warning system based on artificial intelligence would be developed while some 100 weather observation stations would be upgraded.

“I have also directed authorities to ensure that urban planning takes into consideration flood risks,” said the Prime Minister.

He said the “whole of society” approach must be translated into policies and that civil societies should be roped in to help in such situations.

“We will also strengthen the local community where community leaders will be tasked as first responders in a disaster,” he said.

The recent floods caused an estimated RM6.1bil in losses due to damage on public assets and infrastructure, houses, vehicles, business premises as well as the manufacturing and agriculture sectors.