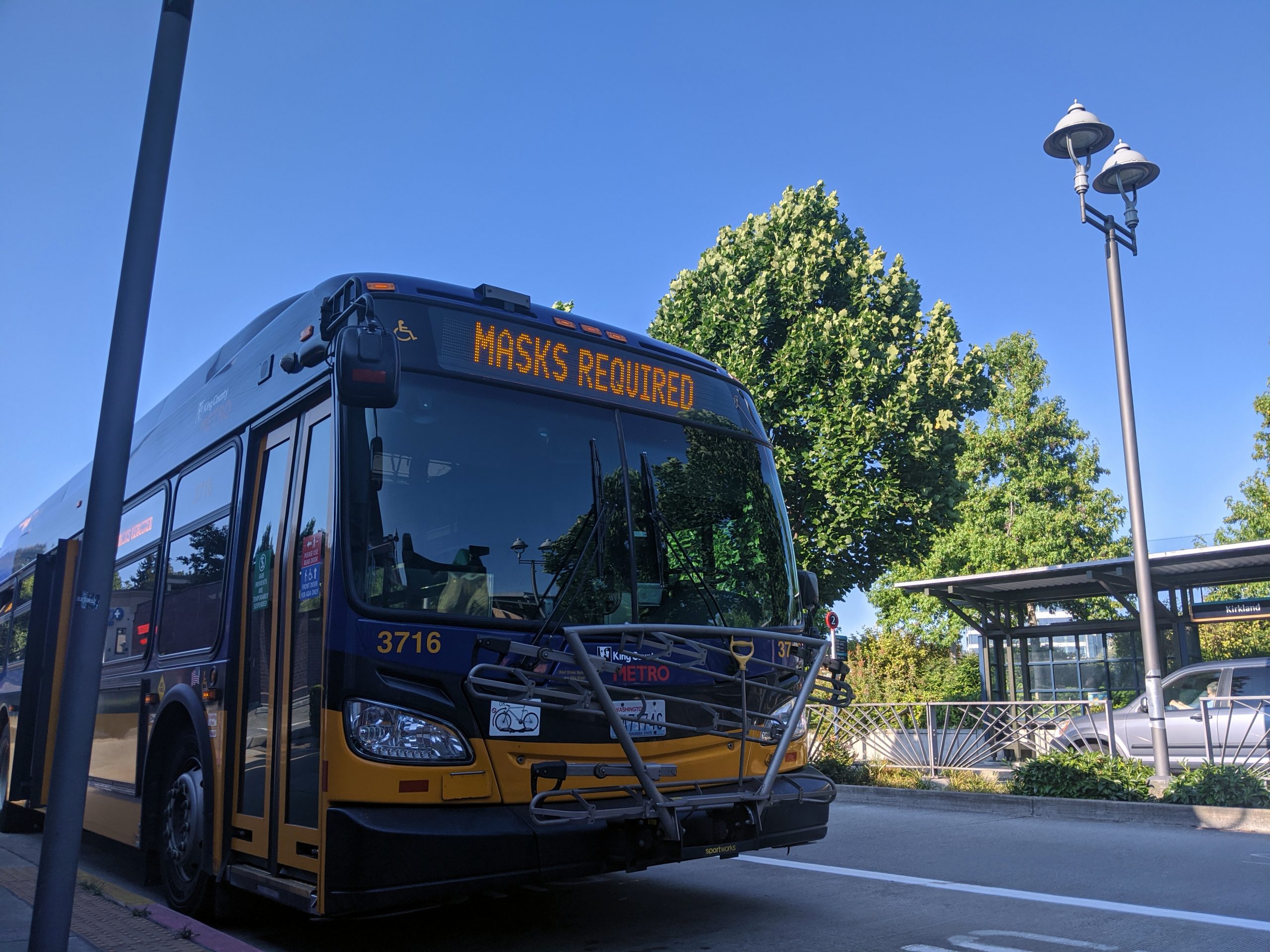 King County Metro welcomes additional electric bus model
King County Metro will welcome a new electric vehicle to its fleet as it commits to a zero-emissions bus network in the future, becoming one of the few transit operators in the U.S. that does not run diesel buses on its network.

King County Metro, which serves the Washington city of Seattle in the U.S, is expanding its green fleet as it welcomes another electric-powered bus.

Earlier in 2021, the authority unveiled a large, 60-seat electric bus that would help to improve the climate credentials of Seattle’s bus network.

As ‘Big Brother’, as King County Metro has affectionately named it, goes through its final testing and prepares to go into service this fall, ‘Little Brother’ is now set to join it.

These 40-foot New Flyer coaches can seat up to 36 people, including the driver, and boast a range of approximately 220 miles on a single charge.

After testing, this new coach will become part of a Metro fleet that is making the transition to zero-emission vehicles powered by renewable energy. Starting in fall 2021 through to early 2022, 40 battery electric coaches will go into service.

In fall 2020, Metro retired its last diesel-only coaches, joining only a handful of large transit agencies in the U.S. that have a fleet that does not include fully-diesel coaches. Metro has committed to purchasing only zero-emission buses beyond 2023 and building the charging infrastructure to support them. The authority says that these steps will help it to meet its zero-emission goal by 2035.

Transit authorities and operators are beginning to ramp up their efforts to become more sustainable as consumers express their desire and need for public transit services to be kind to the planet. As more and more authorities commit to zero-emissions fleets, the case for public transit as being the most sustainable mobility option will only get stronger.
Read More
www.intelligenttransport.com

How to move more goods through America’s packed infrastructure?Robot trains

Connected cars: The race for the car of the future