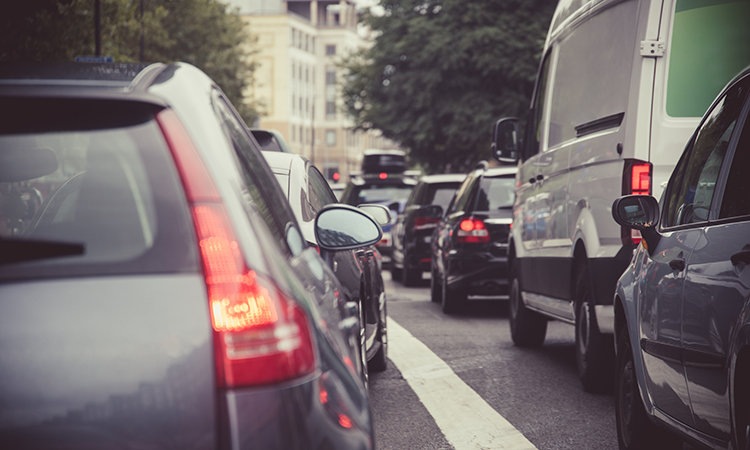 Mayor of London announces plans to tackle poor air quality and emissions
A new report commissioned by the Mayor of London outlines the scale of the action required to move London towards a greener future.
Read More
www.intelligenttransport.com

A new report commissioned by the Mayor of London, which is being called a stark wake-up call for the UK government, outlines the scale of the action required to move London towards a greener future.

A new report published on 18 January 2021 by Element Energy, commissioned by the Mayor of London, Sadiq Khan, sets out the scale of the action required to move London towards a greener future and net-zero carbon emissions by 2030.

The new analysis shows that more action will be required by City Hall, particularly around reducing vehicle use in London, but that the Mayor does not have the funding or powers to deliver everything that’s required alone. Khan is calling the report a stark wake-up call for the UK government on the need to provide much greater support to help London to reach net-zero by 2030 and to help the UK to reach its national target, which was announced before COP26.

In order to reduce transport emissions by anywhere close to the amount that will be required to clean up London’s air, achieve net-zero by 2030 and cut congestion, the capital will have to see a significant shift away from petrol and diesel vehicle use and towards walking and cycling, greater public transport use and cleaner vehicles. At the moment, just two per cent of vehicles on the roads in London are electric.

The Mayor has already taken ground breaking action to tackle toxic air, carbon emissions and congestion in the capital by introducing and then expanding the Ultra Low Emission Zone (ULEZ) and tightening Low Emission Zone (LEZ) standards – which is expected to lead to a five per cent fall in CO2 emissions from cars and vans in the zone and a 30 per cent cut in toxic nitrogen oxide emissions from road transport. But the new report shows how much more action is required.

The cost of inaction

The Mayor has said that the cost of inaction – to the economy, livelihoods, the environment and the health of Londoners – would be far greater than the cost of taking the necessary action to transition to net-zero and reduce air pollution.

In 2021, London saw the impact of the climate emergency first-hand with soaring temperatures and flash floods in the capital. City Hall analysis has shown that, if extreme temperatures and flooding get worse, a quarter of London’s rail stations, one in five schools, nearly half of London’s hospitals and hundreds of thousands of homes and workplaces will be at risk of flooding in the future.

The capital has seen a shift to driving during the pandemic, with the cost of congestion rising to over £5 billion in 2021, leading to gridlocked roads and toxic air pollution. The number of miles being driven in the capital has increased in recent years, despite statistics showing that more than a third of car trips in London could be made in under 25 minutes by walking, and that two-thirds could be cycled in less than 20 minutes.

The toxic air pollution being caused by London traffic is leading to nearly 4,000 premature deaths a year and children growing up with stunted lungs. The action already committed by the Mayor will reduce the number of air quality-related hospital admissions by one million by 2050, helping to save the NHS and social care system approximately £5 billion.  However, if no additional action is taken to reduce air pollution beyond the existing polices, around 550,000 Londoners would develop diseases attributable to air pollution over the next 30 years and the cumulative cost to the NHS and the social care system is estimated to be £10.4 billion.

The Mayor believes that this is also a matter of social justice – with air pollution hitting the poorest communities the hardest. Londoners on lower incomes are more likely to live in areas of the city most badly affected by air pollution and least likely to own a car. Nearly half of Londoners don’t own a car, but they are disproportionally feeling the damaging consequences that polluting vehicles are causing.