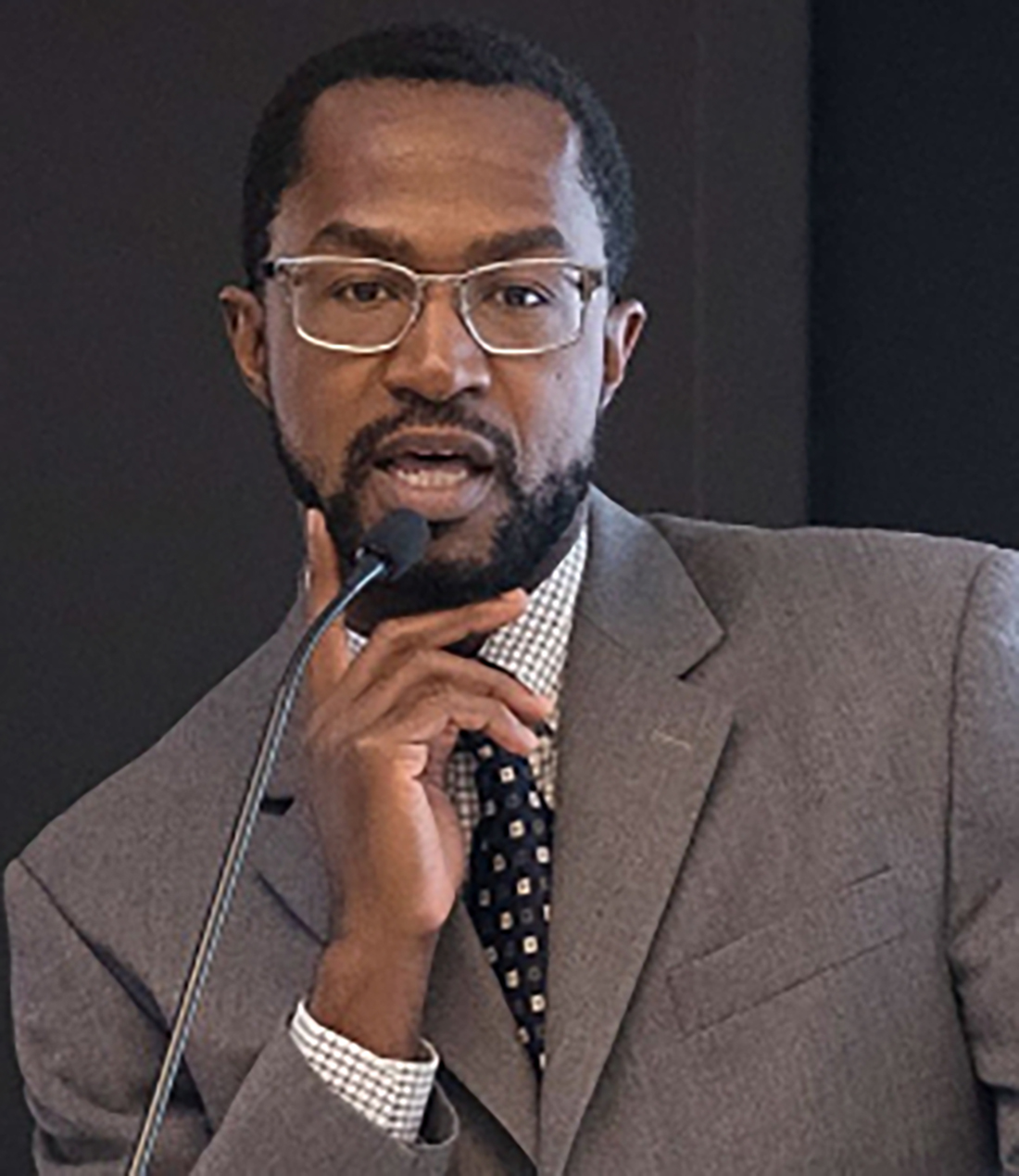 Credits: NASA’s Goddard Space Flight Center
The mission of the Research Fund of AXA, a global insurance company, is to support outstanding researchers committed to contributing to global societal challenges related to Life & Health, Data & Technology, Climate & Environment and Economics. He is the only U.S. winner in the Climate Science category.

“My research and professional practice focus on climate variability, climate adaptation and their intersection with environmental justice,” Braneon said. “I use systems approaches to assess climate change impacts on urban, agricultural, and natural environments. I chose this field of research because climate change is likely to exacerbate existing inequality.”

In January 2021, the AXA Research Fund issued a call for nominations that resulted in four outstanding scientists selected by the Fund’s independent Scientific Board. The four Awardees are respectively working on advancing the understanding of climate evolution, informing the predictability of occurrence and impact of extreme weather events such as heat waves and storms, describing and mitigating the effects of climate change on inequalities, and promoting more resilient and fairer societies that are better prepared to face future global changes.
Read More
www.nasa.gov