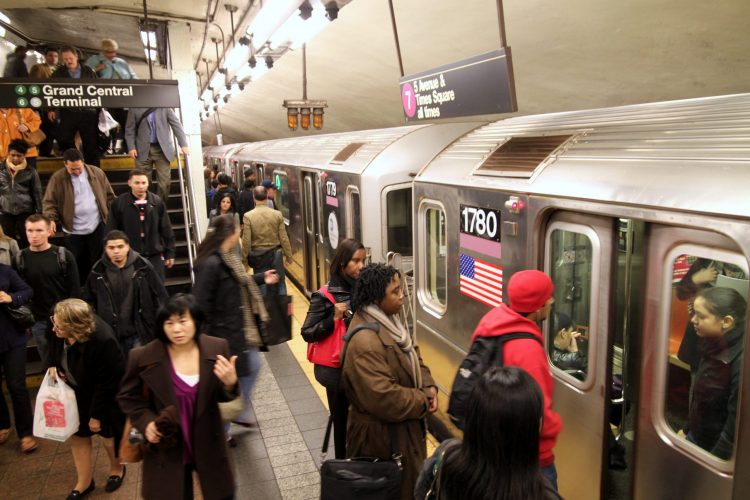 The Governor of New York, Kathy Hochul, and the Metropolitan Transportation Authority (MTA) have announced that the Second Avenue Subway expansion project, which is extending the Second Avenue subway line to 125th Street in East Harlem, has moved to the engineering phase of the project timeline.

MTA previously submitted a request to the U.S. Department of Transportation (USDOT) to allow Phase 2 of the expansion to move forward and remain eligible for funding. This extension will include the construction of three new subway stations, which will be located at 106th Street, 116th Street and 125th Street in East Harlem.

The project is now one step closer to reality, as the Federal Transit Administration (FTA) has advanced the Second Avenue Subway expansion project into the engineering phase of the grant process, allowing preliminary work to move forward.

“Earlier this afternoon I spoke with Secretary Buttigieg, who shared the exciting news that the U.S. Department of Transportation is making a huge step forward on Phase 2 of the Second Avenue Subway expansion, which will unlock incredible potential for the people of East Harlem in expanding transit equity and economic opportunity,” said Governor Hochul. “This moves us into the home stretch towards full funding and the start of construction on this incredibly important project.”

Approximately 70 per cent of East Harlem residents use public transportation to get to work, which is significantly higher than the citywide average of 55 per cent. The expansion of the Second Avenue Subway would help to advance the Biden Administration’s and New York State’s goal for transportation equity. It would also improve air quality, as well as the local community’s access to jobs, health care and other services, while reducing congestion, both on the streets and on the Lexington Avenue subway line.

Since its completion, the Second Avenue Subway has carried more than 130 million passengers and carried more than 200,000 passengers on a pre-pandemic day. Phase 1 of the project extended the Q line from 63rd Street to 96th Street and was New York City’s biggest expansion of the subway system in 50 years. Service opened on 1 January 2017, with additional stations at 72nd Street and 86th Street.
Read More
www.intelligenttransport.com