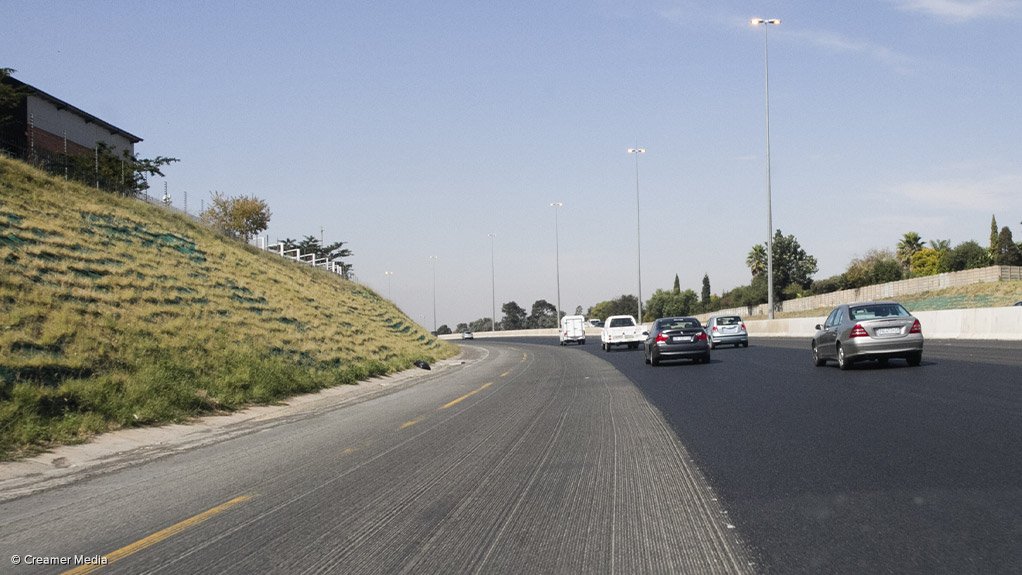 Language is baffling. Engineers refer to “roads” as “pavements”, while the rest of us, in our pedestrian way, call a sidewalk a “pavement” and a road a “road”. Either way, the roads (pavements) the engineers build across the country are as vital to the economy as are clear directions to someone who is lost.

There’s a lot of talk about “smart transport”, as there has been about “smart cities”. At its most mundane level, it’s a catchphrase, meaning there are better (smarter) ways of thinking about transport. But “smart” also implies a consistent and continuous interconnection derived from new technologies that change the transport network at a macro level and impact the way individuals move in that network.
Read More
www.engineeringnews.co.za