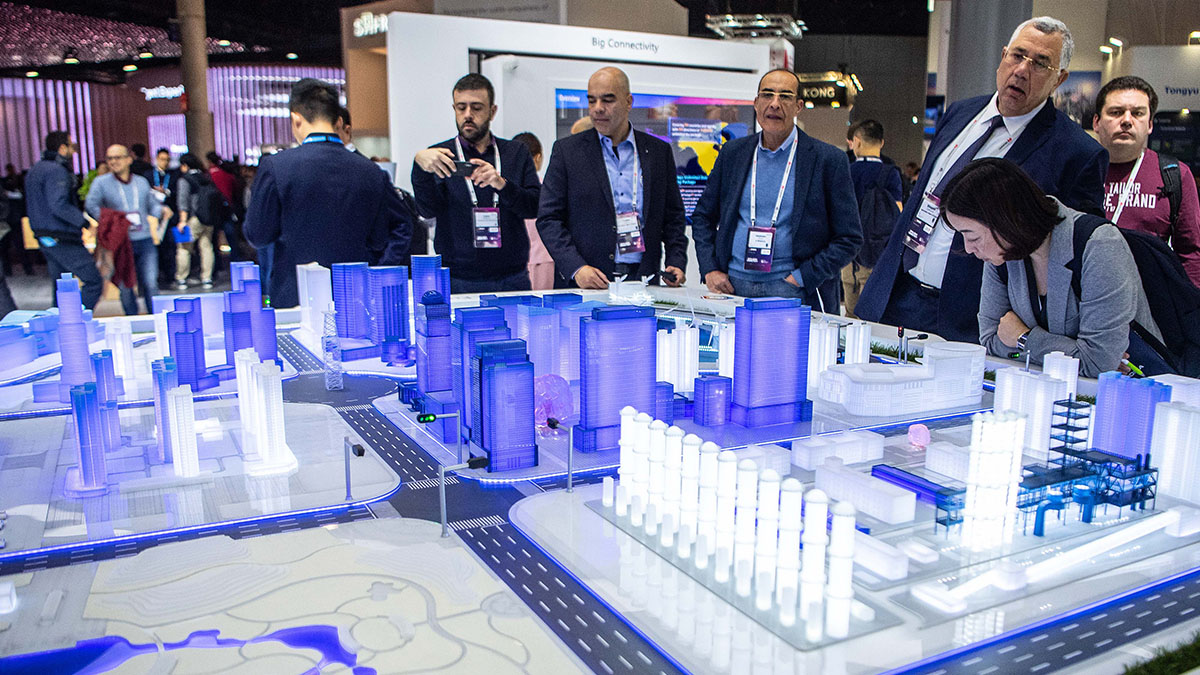 Smart cities promised urban tech utopias. So where are they?
As one expert notes: Optimizing cities for connectivity often means giving up privacy.

Early in the pandemic, Sidewalk Labs — an offshoot of Google — announced it was shutting down a big project in Toronto called Quayside. It was meant to be a testing ground for smart-city concepts, a hyperconnected neighborhood from the ground up, with things like an underground network of package-delivery robots.

But even before the pandemic, Quayside ran into the same problems that have dogged smart-city projects around the world.

Shannon Mattern wrote about them in her new book, “A City Is Not a Computer: Other Urban Intelligences.” She’s a professor of anthropology and design at the New School.

Mattern told me that optimizing cities for connectivity often means giving up privacy. The following is an edited transcript of our conversation.
Shannon Mattern: So in order for something to be a “smart” environment, you have to have these really macro-scale levels of connectivity between technologies. You have to have smart buildings with biometric recognition systems, automated building-management systems. And then at the level of the private, kind of, domicile, the private home or apartment, you have all kinds of sensors and probably cameras to provide for security, for environmental control. And then at the microscale, we have sensors all over our bodies, you know, our smartwatches, our smartphones. All of these things are talking to each other. And yes, that does present a lot of conveniences that are very exciting to some people, but also a lot of concerns about privacy, about what happens to the data, about the commodification of human beings, kind of their transformation into walking datasets.
Read More
www.marketplace.org

Creating the Materials of the Future Using Machine Learning