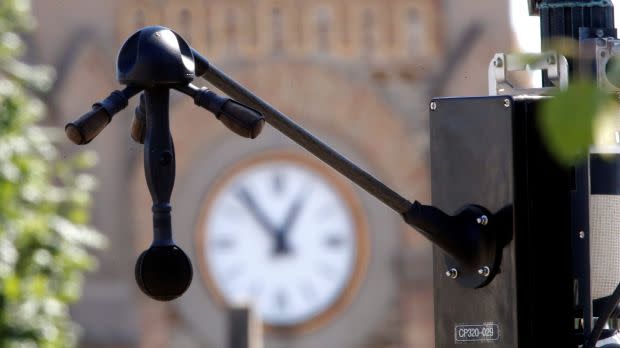 Paris will try using sound sensors to fine vehicles causing noise pollution
Paris has already taken steps to get cars to slow down on streets, as well as remove them from the city center entirely. It’s now preparing to deploy sound detection technology known as “Medusa” to quiet them down.

On Oct. 12, the city council will vote on a new plan to crack down on noise pollution generated by motorcycles and other loud vehicles. The devices, called “Medusa,” use a combination of four microphones and two cameras to maps noise levels when sounds exceed a certain decibel level, like a motorcycle backfiring or an engine revving. It triangulates the sound and, similar to a red-light camera, uses closed-circuit television to automatically take a picture of the license and fine the driver.
Read More
finance.yahoo.com

Assessing and optimizing the quality of sensor networks