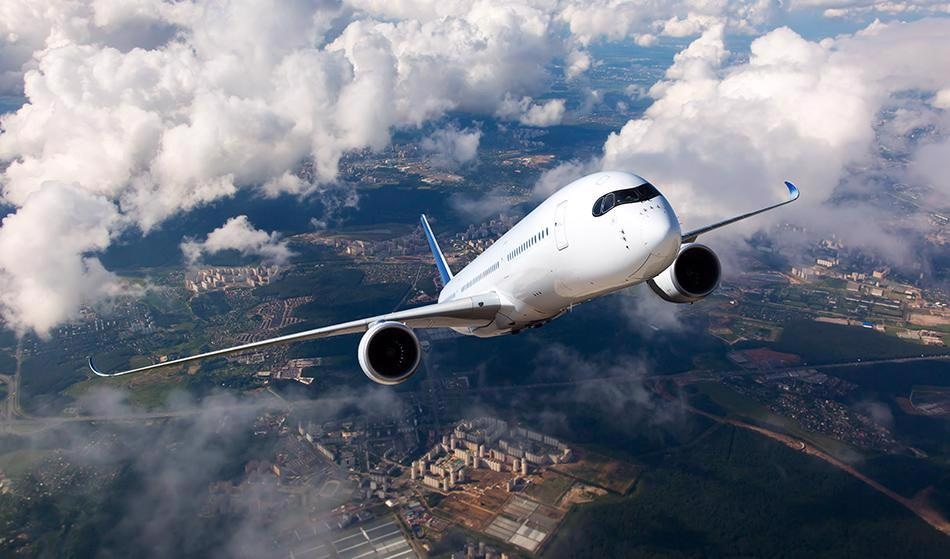 ARTAS tracks nearly 90% of daily flights in Europe from 43 ATC centers. The system has 23 total users (with some using it to effectively manage multiple centers), employing up to 30 surveillance sensors to generate 2,000 surveillance reports every second.

There are approximately 100 ARTAS sky surveillance units in deployment now or scheduled for deployment soon. The system is even being used in countries where its developer organization, EUROCONTROL, has no jurisdiction.

These so-called Non-EUROCONTROL Member States Organisations (NEMSOs), which include Iceland, South Africa, the United Arab Emirates, Qatar, Indonesia, Papua New Guinea, and the U.S.A., are all beginning to integrate ARTAS units with their ATC operations.

EUROCONTROL (or the European Organisation for the Safety of Air Navigation) works toward safe ATC operations across the European continent. The international organization was founded in Brussels, Belgium, in 1960. The organization includes 41 member states cooperating to develop the best possible ATC systems and controls.

Multi-Sensor Tracking for ATC Surveillance
The ARTAS system utilizes up to 30 surveillance sensors covering a range of types to ensure absolute reliability.

Classical radar sensors determine the distance (or ranging), angle, and velocity of aircraft. Radar sensors use a transmitter to produce electromagnetic waves, a transmission antenna to amplify the signal, and a receiving antenna. Here, one antenna is often used for both transmission and receiving.

When electromagnetic waves are sent from the transmitter, they bounce off objects in the sky and return through the receiver’s antenna. The receiver and a processor identify and determine the above properties about flying objects within the ATC’s operational area.

Wide area multilateration (WAM) utilizes 1090 MHz transmissions that every aircraft broadcasts. These signals are used to track relevant parameters such as the aircraft’s unique identifier, position in three-dimensional space, velocity, the direction of travel, and so on.

Automatic dependent surveillance (ADS) systems provide data from aircraft’s on-board navigation and position-fixing systems to the ATC through a data link. ADS can identify aircraft, position them in time and the three dimensions of space, and share information about fuel and oxygen levels or faults.

ARTAS systems can make use of these and many more advanced sky surveillance sensor systems, with a unique distribution architecture that ties multiple data sources together in real-time.

Distributed Multi-sensor Surveillance Systems
ARTAS combines sensor technology in distributed systems, a concept that differentiates ARTAS from any other SDPD in use. Distributed systems consist of identical units that can coordinate, acting as one integrated surveillance system covering an entire area.

A regional surveillance WAN (wide area network) connects the sensors to one another and then to data processing and server units. The servers work with EUROCONTROL’s own Surveillance Data Distributed System (SDDS) program to provide continuous aircraft tracking data.

ARTAS units combine all of the hardware and software needed for this real-time processing task and all the relevant communications hardware needed to maintain a connection to the distributed network of units, all doing the same thing.

Flexibility for Different Operational Needs
The ARTAS system uses so-called “Tracker Tuning Areas” to provide reliable ATC sensing flexible to different operational needs. These areas are polygons that users can set parameters for to customize how the ARTAS system works.

The tracker can also record other data that ARTAS system users need or find interesting. This can include flight plan information like flight call signs, airports of departure or arrival, the type and class of aircraft, and the airline or the pilots flying it.

ARTAS Units: The Cornerstones of the Distributed Sensor System
A massive software product comes packaged with the system to make ARTAS units work with all of the various data sources, sensors, and network responsibilities that make the whole system so effective.

The ARTAS software is written over approximately 2.1 million lines of source code. Programmers used a combination of Ada, C, Java, Python, and shell scripts to write the software, including online and offline components, middleware, and application software.

Computer software configuration items (CSCI) in ARTAS are the four groupings of main functions that make the data work.

They include the tracker, which processes data from the sensors and maintains the real-time situation in the air. The tracker’s output is the tracking database that provides data on aircraft positions in the three spatial dimensions plus time.

The server provides track and sensor information services, managing user requests and transmitting track database information back to them.

Is it finally time for printed temperature sensors?

The Rise of Machine Vision

PhD Candidate, From Atomistic Mechanisms to Smart Materials for Energy and Environment Application