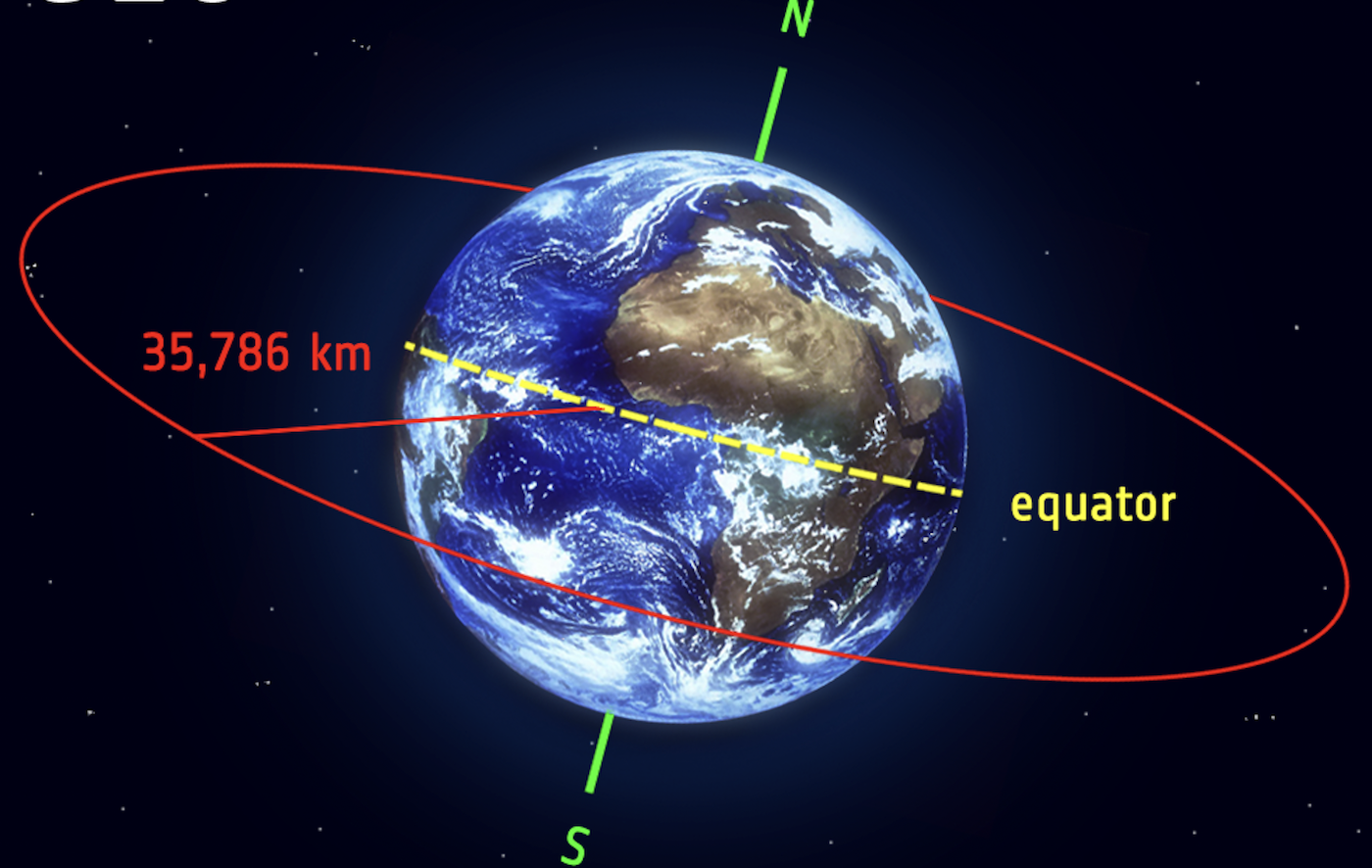 Space Force eyes lower-cost sensors to monitor geostationary orbit – SpaceNews
Space Force wants to deploy sensors across the GEO belt and is asking contractors if they can produce payloads for $10 million or less
WASHINGTON — GEOST, a small company based in Tucson, Arizona, won two U.S. Space Force contracts worth $38 million to develop an optical sensor payload that could be hosted on government or commercial satellites to scan the geostationary belt more than 22,000 miles above Earth.

The contracts awarded to the company — $6 million in November 2020 and $32 million in December 2021 — include the design and development of the sensor, ground infrastructure, technical support and integration with the host platform and launch vehicle. But the actual payload is less than $10 million, a key price point that the Space Force believes would make it possible to deploy these in large numbers, said GEOST vice president and general manager Joshua Hartman.

Hartman said the company’s payload will be ready to launch in 2023. The Space Force has not yet identified a host satellite but the whole idea behind this program is to build sensors that could go on almost any U.S. or allied government, or commercial satellite to provide space domain awareness.

The Space Force wants to proliferate these sensors across geostationary orbit, so the $10 million target price is key to make that a reality, said Hartman.

The Space Systems Command in an Oct. 21 solicitation said the Space Force is considering buying a large number of “space domain awareness sensors to augment current and planned systems.” Multiple sensors would be needed to get “frequent revisits of significant portions of the GEO belt.”

According to the Space Force’s request for information, “the goal is to demonstrate militarily useful, space domain awareness hosted sensor concepts with significantly lower recurring engineering costs.” The $10 million price is a fraction of the cost that the military has paid in the past for space sensors, said Hartman, and it would be far less expensive than deploying dedicated satellites for surveillance of the GEO belt.

Space Systems Command is trying to gauge the industry’s ability to produce at least three to four, or perhaps more, sensors per year, said Hartman. After the GEOST payload launches in 2023 and demonstrates its capabilities, the company is hopeful to get a production contract, he added.

The Space Force has been working on agreements with international partners to host U.S. payloads on their satellites. There are plans to fly two space domain awareness (SDA) payloads on Japan’s Quasi Zenith Satellite System (QZSS) navigation satellites. “The main objective of the program is to demonstrate a successful space partnership between the U.S. and Japan while achieving SDA utility,” program officials wrote in a white paper. “This program will set the stage for future collaborations between other international and/or commercial partners in the future.”

Sensor Under Your Office Desk? Welcome to Property Technology in Smart Buildings