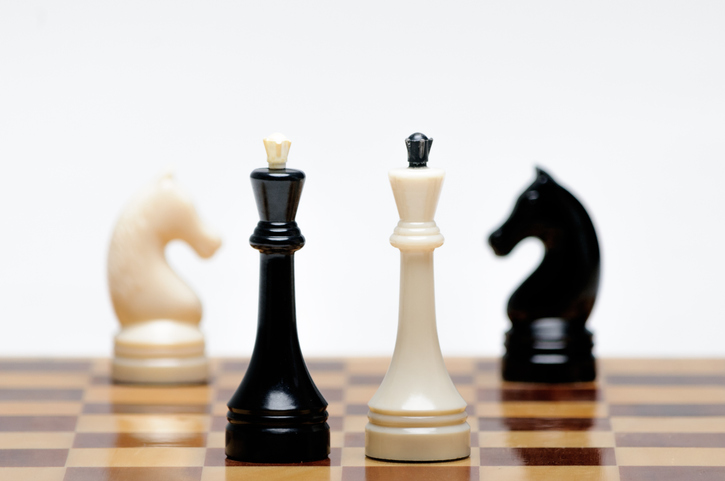 Yes, the Digital Twin War Is Here | CDOTrends
Professor Joe Mathew was very excited when he saw a digital twin of the republic of Singapore when he was at a conference earlier this year.

After a long career in academia, Mathew is a mechanical engineer who is now head of the Asset Institute. This Australian research organization is shaping the evolving discipline of asset management.

This is where engineering intersects with accounting and accounting standards to create new frameworks for the optimal management of assets — usually public assets — to deliver the best service to stakeholders for the most cost-effective price.

Mathew has been working in this area for several decades. He now sees it evolving even further as it plugs into data with new analytic tools, often using data from remote sensing and potentially the Internet of Things.

“It started as a preventative regime, then became a predictive regime, and now it’s a prescriptive regime,” says Mathew.

“And now we are bringing in more and more data, and data-driven decision making has increasingly become the norm.”

This includes predictive analytics and dashboarding systems and the digital twin concept, where variables can be applied to a digital version of an asset to see how it might perform.

More than a copy

The Singapore digital twin was created around 2014. It is much more than a 3D representation of the city-state, and the reason for that is that it can now change with the use of real-time data.

“It is supposed to replicate the transport network and the buildings, build some smarts around that, and the next phase is to bring in data to the visualization model and run maintenance programs on those,” says Mathew.

The emerging field of IoT and remote sensing uses low orbiting satellites, which can use data to improve asset management.

Digital Twin platform is also becoming useful in manufacturing, where companies use 3D models of the factory and all its components — including people — as a precursor to building the physical factory.
Read More
www.cdotrends.com

How Digital Twins are revolutionizing Manufacturing and Smart Cities