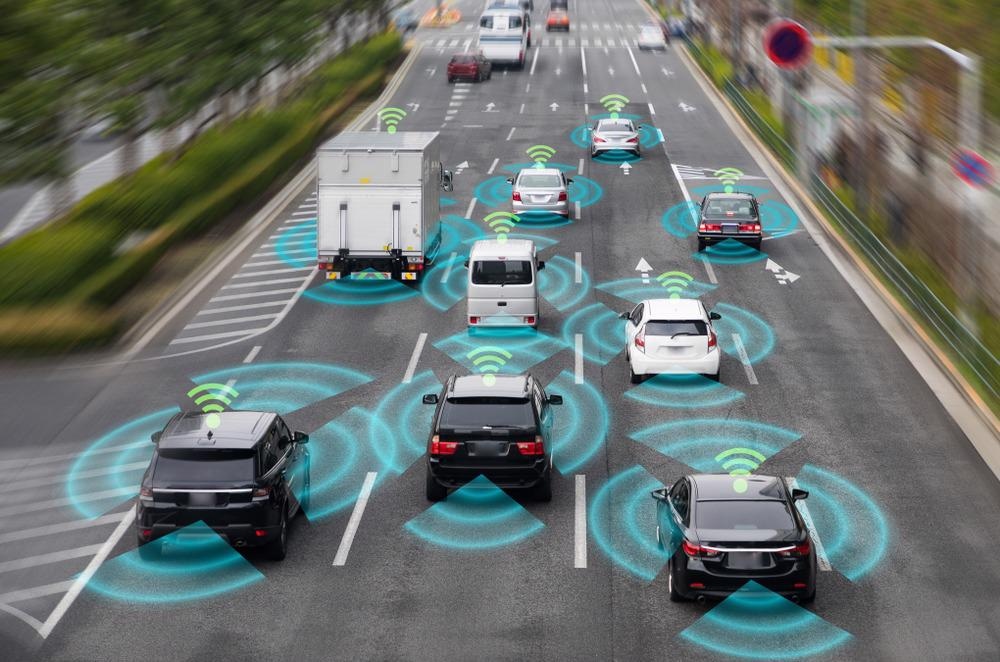 4D Imaging Radar: The Future of Environmental Response Sensors
Sensors have always been critical components in the roadmap to autonomy on the roads. This article talks about the different levels in automation, the sensors and then focuses on 4D imaging radar and its recent developments.

According to the standards developed by the Society of Automotive Engineers (SAE), the road towards autonomous vehicles is comprised of five different levels. These standards are generated based on the level of involvement the driver has in the driving process.

Level 0 means that the vehicle does not have any automation involved that aids the driving process. At Level 1, the human driver is still in charge of the driving activities, but the automation system aids in the steering or the acceleration process.

Level 2 is the partial automation stage where the vehicle provides steering and acceleration assist, but the safety-critical functions are still under the driver’s control.

At level 3, the automation system in the vehicle starts being aware by understanding the environment and performing dynamic driving tasks such as braking on its own. The human driver needs to be at a capacity to intervene if an unexpected situation occurs.

At level 4, the vehicle is supposed to complete its entire journey without needing the driver to intervene in its operations, even when there is an emergency. The driver will have the option to take over the control of the vehicle if he deems that the autonomous vehicle is not capable of driving in a specific condition.

It’s the final level of automation, level 5 automation, that all the automotive companies in the world are ultimately trying to achieve.

At this level, the human driver is classified as a passenger. This level of automation ensures that even in dire circumstances, the vehicle needs to be capable enough to manoeuvre itself from danger without the aid of a human driver.
Read More
www.azosensors.com

Embedded sensors and intelligence on the new edge