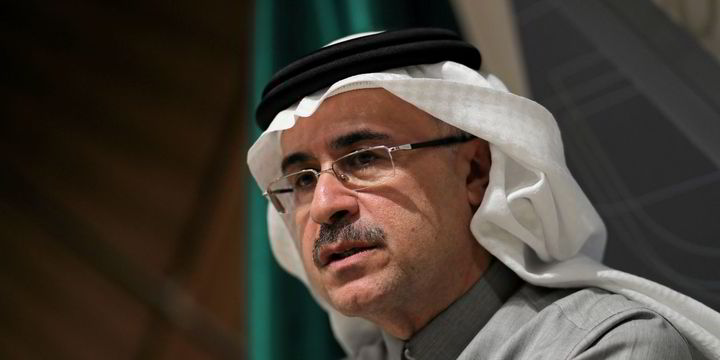 The Saudi state-controlled company said on Saturday it has signed multiple memoranda of understanding with French players, including a key deal to explore a hydrogen-powered vehicle business with Gaussin — a pioneer in clean and intelligent transport solutions.

The agreement between Aramco and Gaussin aims to establish a modern manufacturing facility for on-road and off-road hydrogen-powered vehicles in Saudi Arabia, Aramco said.

“As a first step, Gaussin and Aramco will study the feasibility of a manufacturing facility and a hydrogen distribution business to serve the Middle East region,” the company added.

A non-binding MoU with Air Liquide plans to “evaluate low carbon-hydrogen and ammonia production, logistics, and back cracking technology” opportunities in Saudi Arabia.

Another similar MoU with Axens plans “to explore the local manufacturing and maintenance services of furnaces and fired heaters”.

Aramco chief executive Amin Nasser said the partnership “represents an opportunity to promote hydrogen as a low-carbon solution, not just for motorsport, but eventually for mass transportation as well”.

“Such collaboration helps us to advance economic growth in the kingdom as part of the Namaat industrial investment programme and takes us a step closer to our shared vision of a more sustainable future,” Nasser said.
Read More
www.upstreamonline.com

Honda’s Superiority Over Tesla Will Be Showcased At EUCAR

Uber to celebrate one billion trips made in the UK