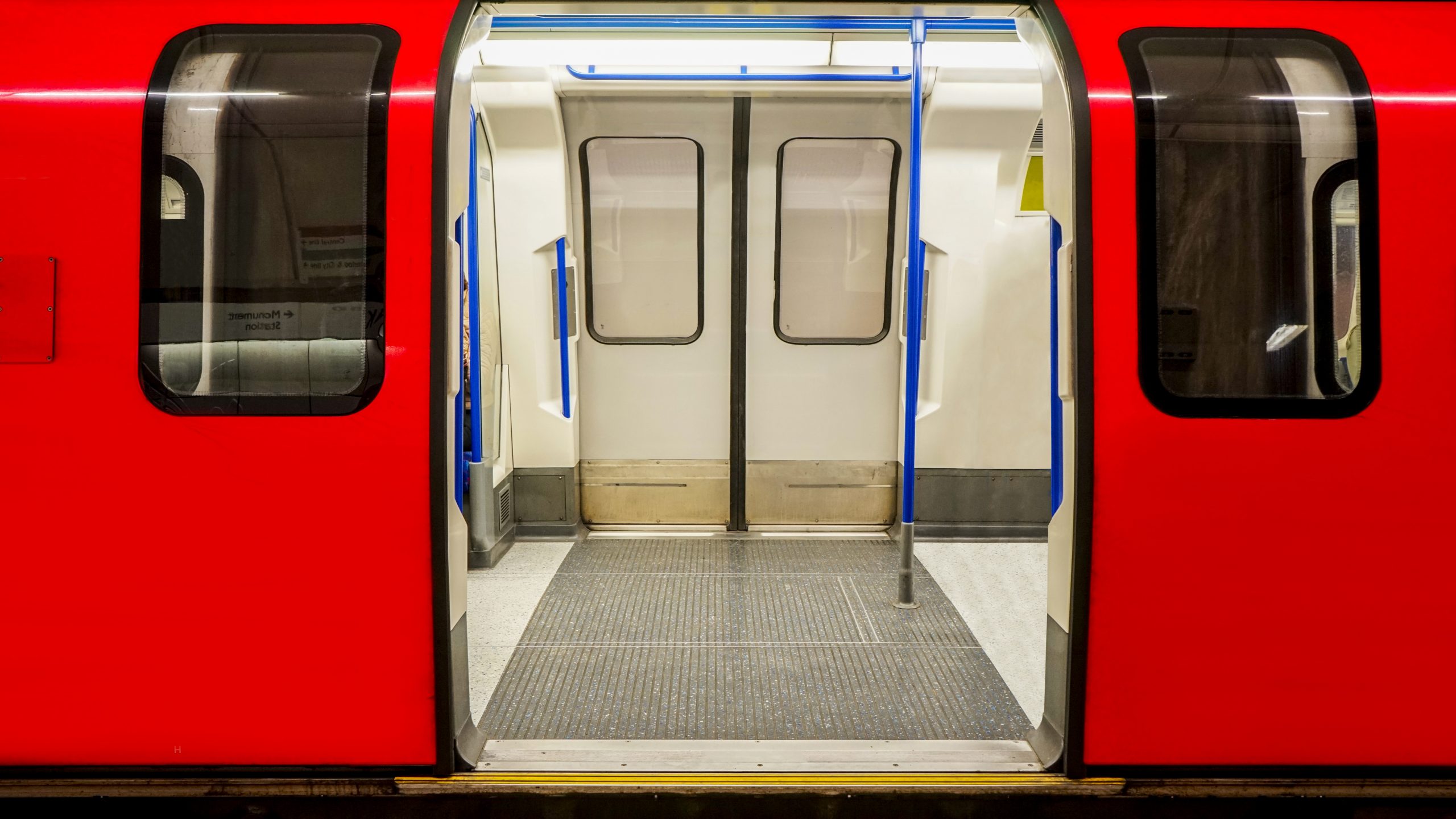 London Tube strikes to go ahead
The London Underground network will be disrupted in this weekend (26 November) after drivers voted to go out on strike.

London’s Underground network is set for further disruption this week, as trade union RMT bosses confirmed that a 24-hour strike will go ahead on Friday 26 November.

Drivers that work on the Victoria, Central, Northern, Piccadilly and Jubilee lines will not clock on for work from 4:30am on Friday 26 November in protest over the organisation of the Night Tube rota, which was due to restart for the first time since the onset of the COVID-19 pandemic in the early hours of Saturday 27 November.

The dispute over the Night Tube rota has been rumbling on for some time now. Originally, drivers had been kept separate so that day shift drivers would not work Night Tube shifts and vice versa. Now, however, London Underground intends to merge the two workforces, meaning all drivers would be required to work four weekend late shifts per year – something RMT says “would wreck the work-life balance of our members”.

“This strike is about the ripping apart of popular and family-friendly agreements that helped make the original Night Tube such a success,” RMT General Secretary Mick Lynch said.

“Instead, the company want to cut costs and lump all drivers into a pool where they can be kicked from pillar to post at the behest of the management.
Read More
www.intelligenttransport.com

How does intelligent transportation change our lives?