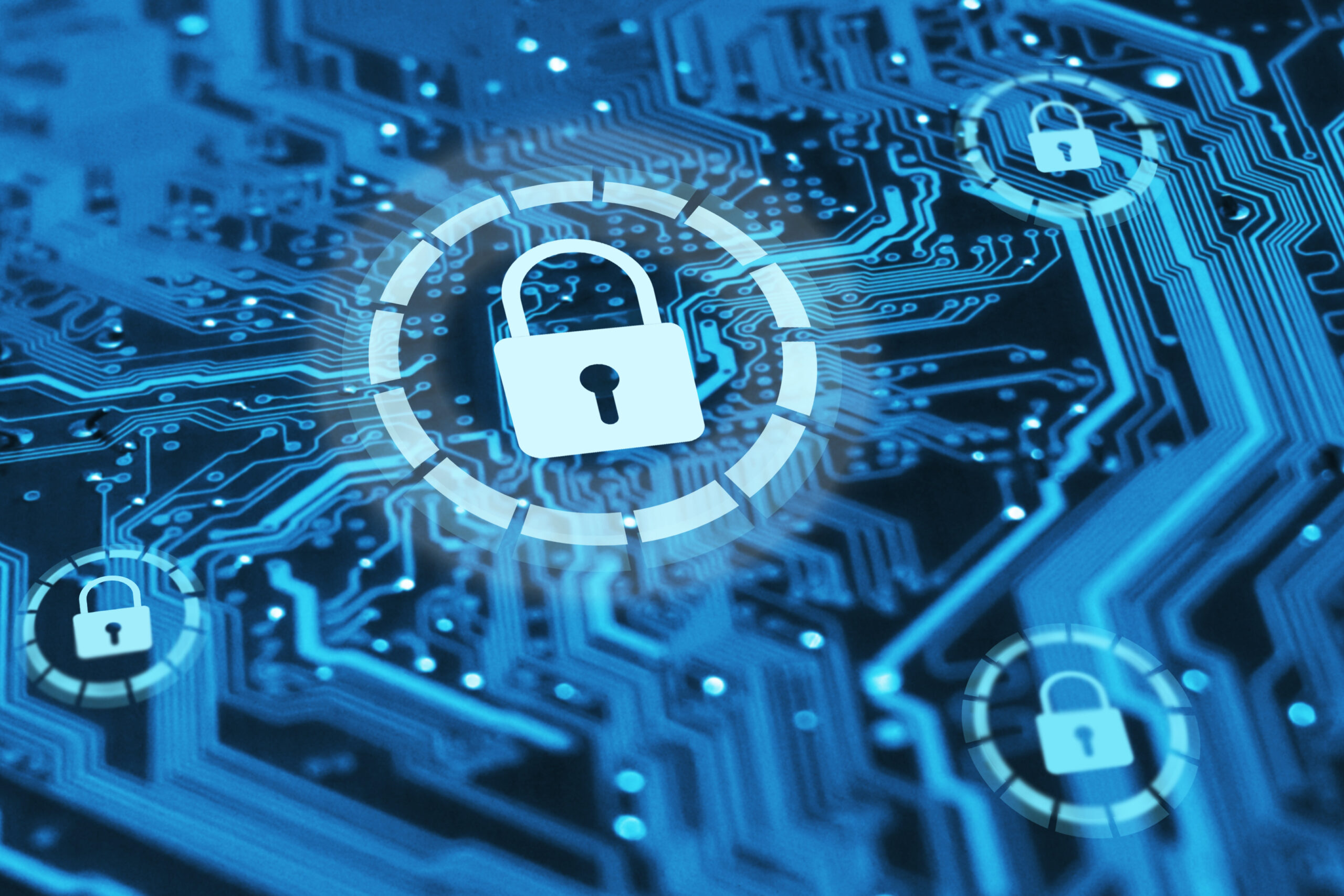 Big Tech Data Centers Generate Concern Over Scarce Western Water
Conflicts over water are as old as history itself, but the massive Google data centers on the edge of this Oregon town on the Columbia River represent an emerging 21st century concern.

Now a critical part of modern computing, data centers help people stream movies on Netflix, conduct transactions on PayPal, post updates on Facebook, store trillions of photos and more. But a single facility can also churn through millions of gallons of water per day to keep hot-running equipment cool.

Google wants to build at least two more data centers in The Dalles, worrying some residents who fear there eventually won’t be enough water for everyone – including for area farms and fruit orchards, which are by far the biggest users.

Across the United States, there has been some mild pushback as tech companies build and expand data centers – conflicts likely to grow as water becomes a more precious resource amid the threat of climate change and as the demand for cloud computing grows. Some tech giants have been using cutting-edge research and development to find less impactful cooling methods, but there are those who say the companies can still do more to be environmentally sustainable.

The concerns are understandable in The Dalles, the seat of Wasco County, which is suffering extreme and exceptional drought, according to the U.S. Drought Monitor. The region last summer endured its hottest days on record, reaching 118 degrees Fahrenheit (48 Celsius) in The Dalles.

The Dalles is adjacent to the the mighty Columbia River, but the new data centers wouldn’t be able to use that water and instead would have to take water from rivers and groundwater that has gone through the city’s water treatment plant.

However, the snowpack in the nearby Cascade Range that feeds the aquifers varies wildly year-to-year and glaciers are melting. Most aquifers in north-central Oregon are declining, according to the U.S. Geological Survey Groundwater Resources Program.
Read More
www.insurancejournal.com

Reduce flooding from backed up sewers? There’s an app for that