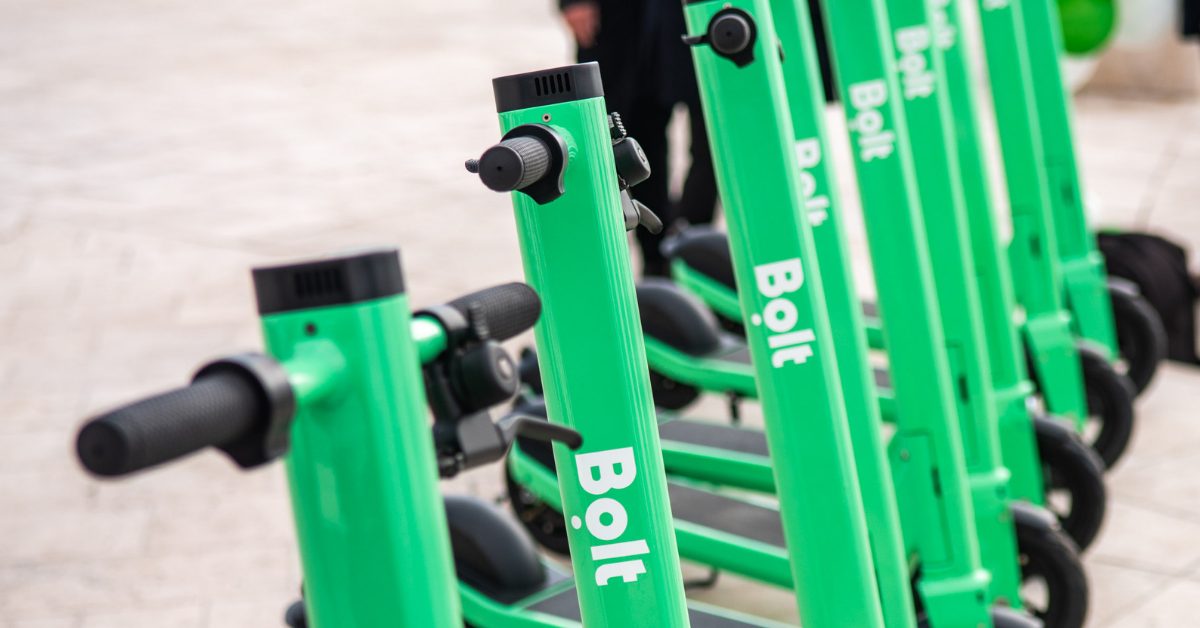 Bolt, the European scooter operator, has become the first company in the world to introduce a tandem riding prevention system and is on its way to obtaining a patent for the feature from the European Patent Office after its submission was accepted.

In a move to drastically improve industry safety standards, Bolt is also rolling out its cognitive reaction test, aimed at helping to prevent intoxicated riding, and is testing a skid braking prevention system. All the features are designed in-house by Bolt’s engineers.

Tandem riding is the activity in which a scooter is being ridden by more than one person. Riding a scooter designed for one rider with an additional person is a frequent cause of accidents. Many cities have regulations against it, and most scooter operators have rules and conditions prohibiting this unsafe behavior. However, Bolt is the first operator to actually design an in-app functionality aimed at detecting tandem riding and discouraging it. The tandem riding prevention system is a truly revolutionary development, as it tackles one of the most recurrent safety issues in the scooter industry.

“We are more than a micro-mobility provider. We want to be partners for cities and communities. This is why we have decided to take on the most pressing safety challenges in the scooter industry: tandem riding, drunk riding and skidding. Being taken under consideration for a patent on our tandem riding prevention system is a clear sign that we are on the right path. It also shows that we are leading our industry’s efforts for making scooters safer,” said Dmitri Pivovarov, Vice President for Rentals at Bolt.
Read More
www.intelligenttransport.com

Efficiently utilising data to drive improvements in the bus industry