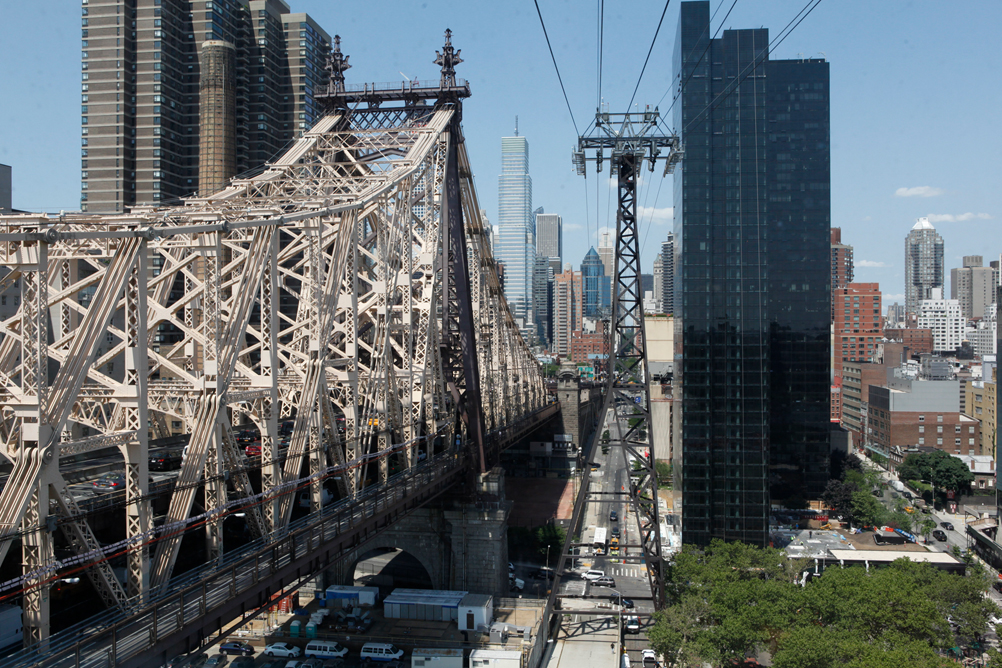 Building smart cities and counties with the Infrastructure Act
The “smart city” concept has been adopted by cities and counties globally. While the term is inexact, a typical vision is of an IT-enabled environment that
Read More
www.americancityandcounty.com

The “smart city” concept has been adopted by cities and counties globally. While the term is inexact, a typical vision is of an IT-enabled environment that efficiently and effectively delivers public services; enables informed, proactive decision-making by the leadership; and promotes sustainability through better resource utilization.

To deliver on this vision, smart cities require a massive deployment of information and communications technologies (ICT), including wired and wireless technologies. Included in this ICT array would be a multitude of networks and sensors in an Internet of Things (IoT) framework that permeates all sectors of modern life. Applications include smart electric grids, intelligent transportation systems, integrated monitoring systems and decision-support systems, to name the most prominent.

While a true end-to-end “smart city” with all these applications does not yet exist, many cities across the globe, such as Helsinki, Singapore and Seoul, have made significant progress in delivering on the promise. Many others, such as Ho Chi Minh City and the Iskandar Region in Malaysia, are in the advanced planning stages. Unfortunately, while a handful of U.S. cities have implemented some isolated solutions, progress in the United States on a broader smart city deployment significantly lags the international players.

On the bright side, the recently passed and soon-to-be executed Infrastructure Act has great promise to promote smart cities and counties throughout the United States. Indeed, many of the Act’s provisions have a direct connection to smart city requirements:

Additional funding is available from Recovery Act funds. This is a smart-city planner’s dream come true, as a lack of funding to cover the start-up costs of building smart-city solutions has been one of the major impediments to progress. Looking at the Act’s funding provisions, one can certainly envision how cities and counties can make significant progress in their smart city visions based, for the most part, on a foundation built by these building blocks.

However, to move towards this end state, it will be necessary to align numerous initiatives funded via different sections of the bill. Unfortunately, the Act maintains the legacy silos and assigns multiple federal agencies to manage parts of the Act with funds distributed to the states for execution by states and localities. As such, the potential for wasteful, uncoordinated spending is very real.

Surely the way to get the most out of these funds is to find ways that different programs can support each other – after all, building blocks work best when connected. This is particularly crucial in progressing the smart city/county concept and putting America into leadership.

While Congress did its part in funding these programs, it is up to the executives in federal, state and local governments to implement them. In determining how these disparate grant programs are managed, the Administration has the opportunity, if not the responsibility, to maximize the value received from these funds by breaking down the legacy silos.

There are several actions the Biden Administration can take to forward this stance, but two seem to stand out for their relative ease of execution and potential to deliver results:

The benefits of this approach could be used in non-urban areas as well. Deployment of precision agriculture, for example, would also be best served by a coordinated approach. The results would drive economic benefits for the heartland while increasing productivity and sustainability, as well as enhancing food security for both U.S. and international consumers.

As the White House itself has said, the Act’s funding is truly a once-in-generation opportunity to drive significant progress in areas where the nation lags behind. As history shows, without an integrated and coordinated approach to dispersing these funds, much of the money will end up being spent in siloed projects with little to no benefit to broader societal goals. As difficult as it was to get the Act passed, the Administration must remain engaged to avoid that outcome.