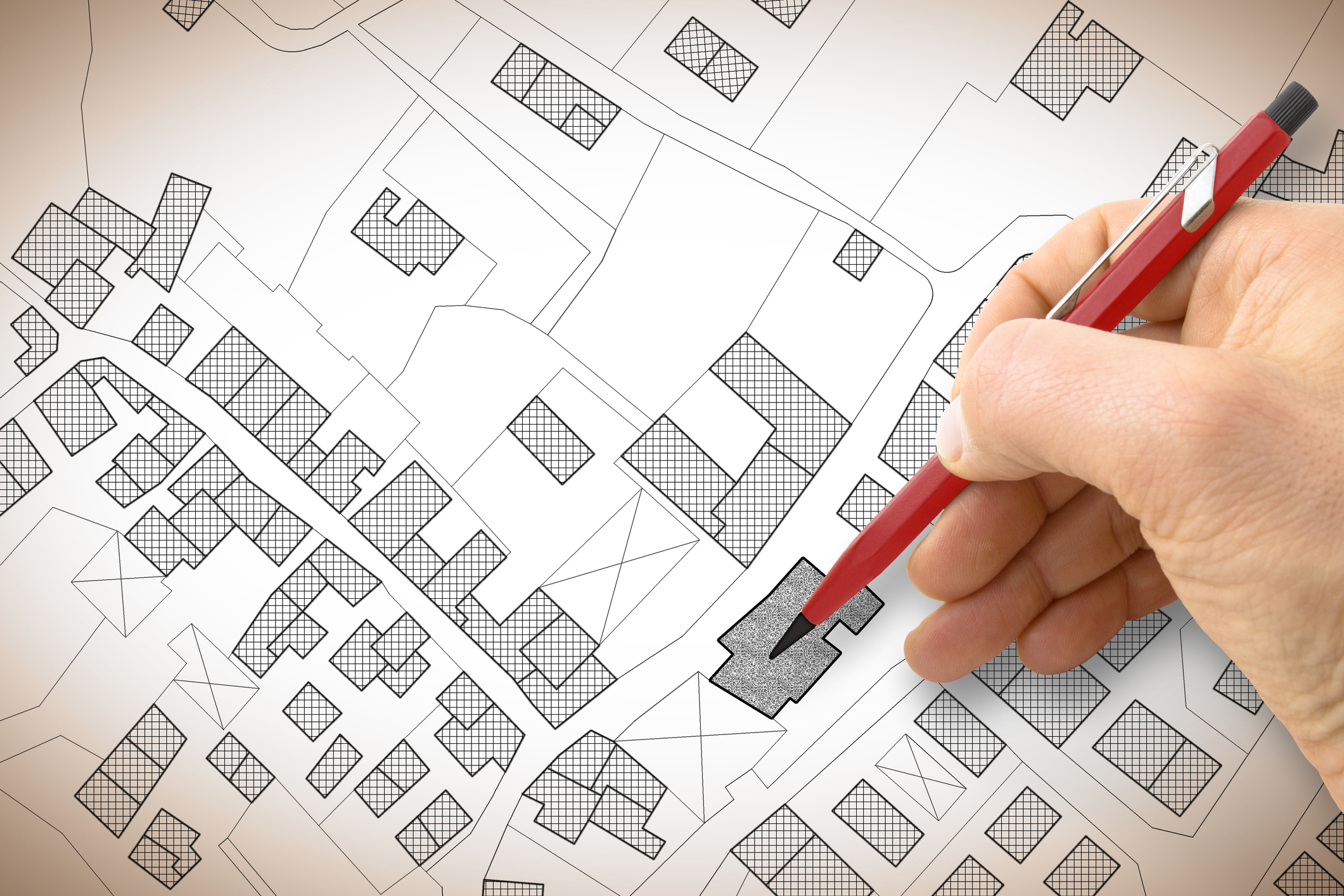 Under the contract, Ecopia will help identify, on a building-by-building basis, which buildings across rural Canada likely need broadband internet access. It will create maps for all rural areas in Canada and the data will be used as future sources for broadband analysis and deployments.

This contract exclusively focuses on rural areas in Canada, but the company says urban areas are also on Ecopia’s roadmap.

The company uses a variety of geospatial datasets to create fine-grained 3D vector maps. Its AI-based system can produce HD vector maps with the accuracy of trained GIS professionals at scale.

These maps can distinguish between 14 standard landcover features such as roadways, pavement, parking lots, water, forests, railways and others to help city planners understand the network deployment situation.

Ecopia claims it produces millions of square kilometres of vector maps per month with “best-in-class accuracy.”

“More than half of rural communities across Canada still do not have access to broadband Internet,” wrote a company to IT World Canada in an email statement. “The data delivered as part of this initiative will be leveraged by the Government and other stakeholders in the telecommunications industry to plan and deploy the infrastructure required to bridge the digital divide – enabling more Canadians to participate in the digital economy.”

Aerial vs. Satellite: How to Choose the Best Imagery Type