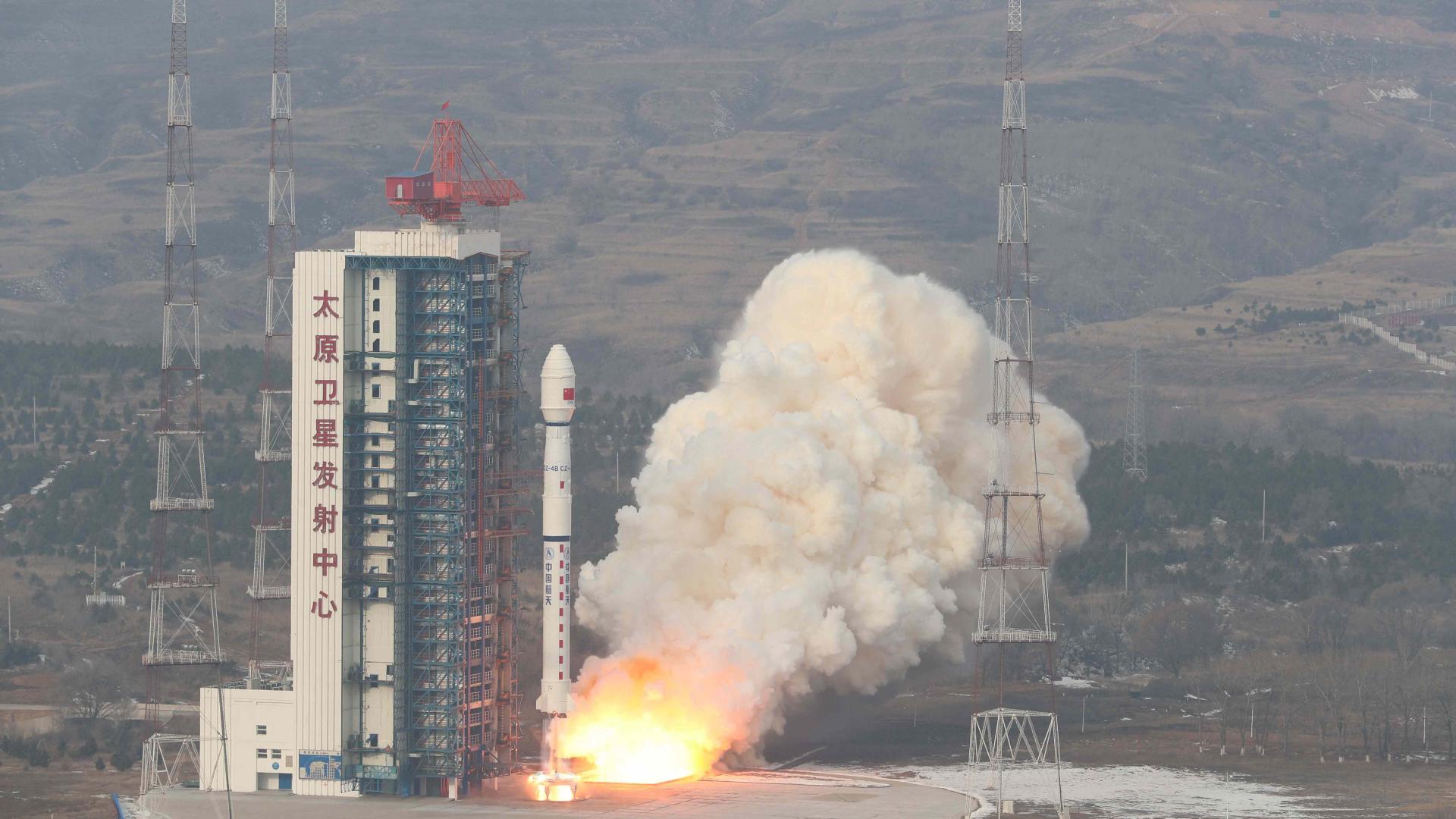 The satellite Gaofen-11 03, sent by a Long March-4B carrier rocket which blasted off at 9:51 a.m. Beijing Time, has successfully entered the preset orbit.

Developed by the CASC’s China Academy of Space Technology, the satellite will be used in such areas as the survey of land resources, urban planning, confirmation of land rights, road network design, crop yield estimation, and disaster prevention and mitigation.

The Long March-4B rocket, developed by the Shanghai Academy of Spaceflight Technology under the CASC, is a three-stage carrier rocket powered by liquid fuel under normal temperature.

It is able to launch various types of satellites to different orbits and launch multiple satellites in a single mission. It can take a payload of up to 2.5 tonnes to a sun-synchronous circular orbit.

This is the third time for the Long March-4B rocket to launch the Gaofen-11 satellites, after two previous missions on July 31, 2018 and September 7, 2020.

Government to use remote sensing, GIS for rural development