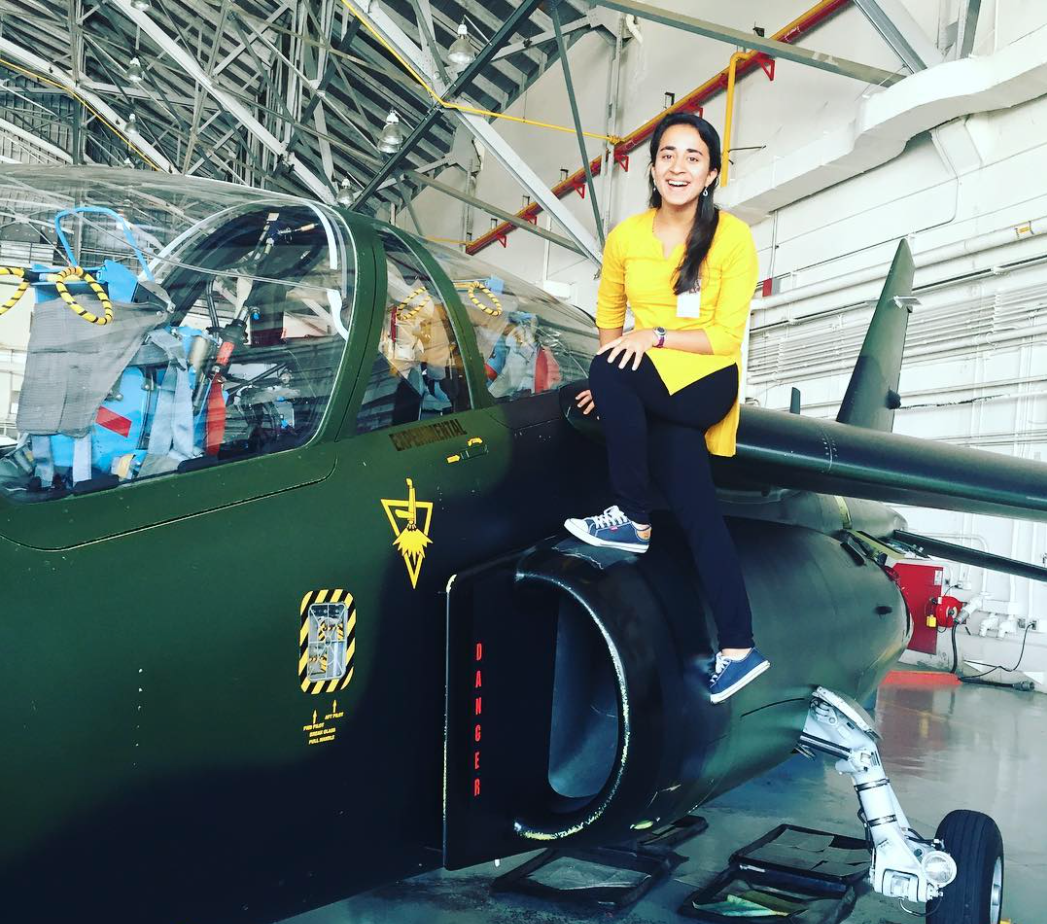 Data Scientist Garima Raheja Is Addressing the Environmental Justice Issues of Air Pollution
After spending most of her childhood in New Delhi, India — one of the most polluted cities in the world — air pollution had become a fact of life for Garima Raheja.

In 2007, she moved to the San Francisco Bay Area with her family when she was in the fourth grade. “It was a very interesting transition for sure,” said Raheja, now a PhD candidate at the Lamont-Doherty Earth Observatory at Columbia University.

Ten years after moving to California, she experienced the stifling impacts of air pollution again while heading to Alcatraz Island in October 2017. A major wildfire had broken out in Northern California and the sky turned pink and hazy from the high levels of air pollution. “My eyes started watering. This was the first time I experienced something like that in the U.S.,” said Raheja. “Now, wildfire warnings are sent out frequently here.”

That day acutely reminded her of how normalized it has become to live with hazardously high levels of air pollution in urban India. “I’m deeply worried about my family back home in India as they experience the worst effects of air pollution. Especially my grandparents,” said Raheja.

By the time she went to college in California, she knew she wanted to study the atmospheric and public health impacts of urban air pollution.

“A lot of emphasis is put on individual efforts to reduce carbon emissions. But in New Delhi and many other urban areas across the world, the reason behind high levels of air pollution is often bad policy,” said Raheja. “If we want to make good policies, we have to interpret the impact of air pollution,” she added.

Pivoting from environmental engineering to data science
Although Raheja knew she wanted to study the impacts of air pollution, it took some time to find exactly the right path.

While she was pursuing dual degrees in data science and civil and environmental engineering at UC Berkeley, she joined the university’s Environmental Air Quality and CO2 Network. The research group’s aim is to install low-cost air sensors all over the Bay Area. That way, scientists can collect data and study the levels of air pollution caused by greenhouse gas emissions.

“We need more of these sensor networks around the world to make any kind of progress in improving air quality,” said Raheja.

Prior to that, Raheja completed an internship at NASA where she worked with a team that used satellite data to investigate the sources of methane emissions in different parts of the country. The data helped to identify methane hotspots where major leaks were taking place.
Read More
news.climate.columbia.edu

Automated technology could be used to monitor ocean pollution