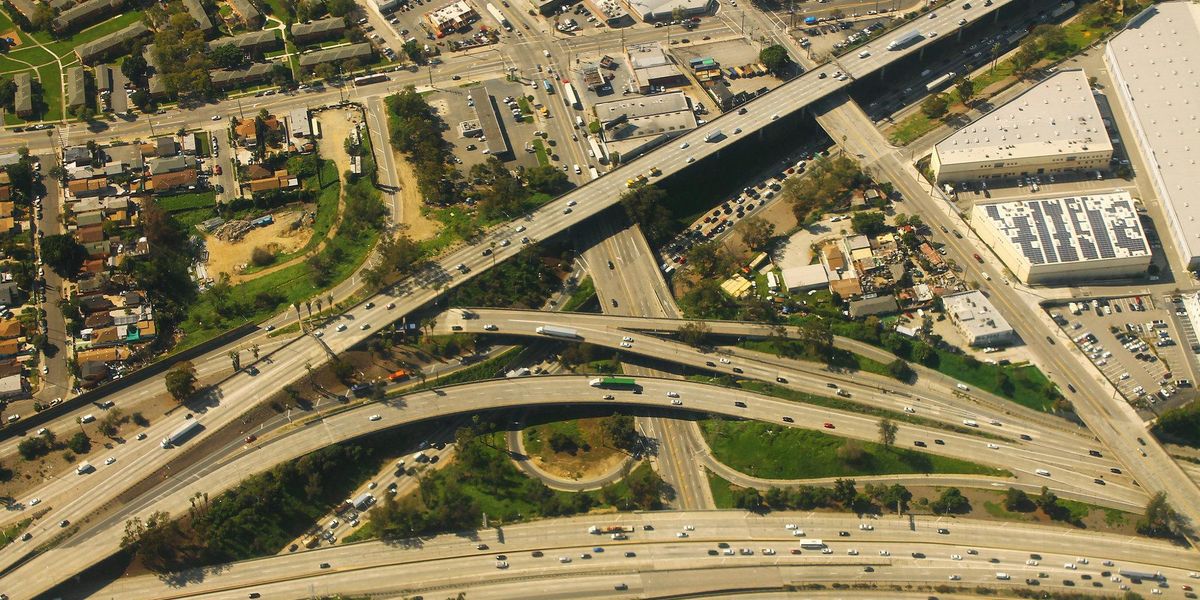 Diesel trucks are causing environmental injustice across US cities
Low-income people of color in the U.S. are exposed to 28% more nitrogen dioxide (NO2) in the air they breathe compared to their wealthier white counterparts, a new study using satellite measurements reports.

The researchers find this is largely caused by the distribution of diesel truck routes, which has long been implicated as a source of environmental inequality.

“There’s a whole racist history of freeway placement in that freeways didn’t end up where they ended up by accident,” Sally Pusede, an assistant professor of environmental science at the University of Virginia and senior author of the study, told EHN.

NO2 is a harmful pollutant that can cause cardiovascular disease, asthma, and other respiratory ailments. Even slight increases in people’s exposure can lead to a heightened risk of premature death.

This study builds upon previous work led by Pusede and Angelique Demetillo, a PhD candidate in Pusede’s lab. In their paper published last year, the two tested whether the space-based instrument, TROPOMI, could capture how NO2 levels varied between different Houston neighborhoods.
Read More
www.ehn.org