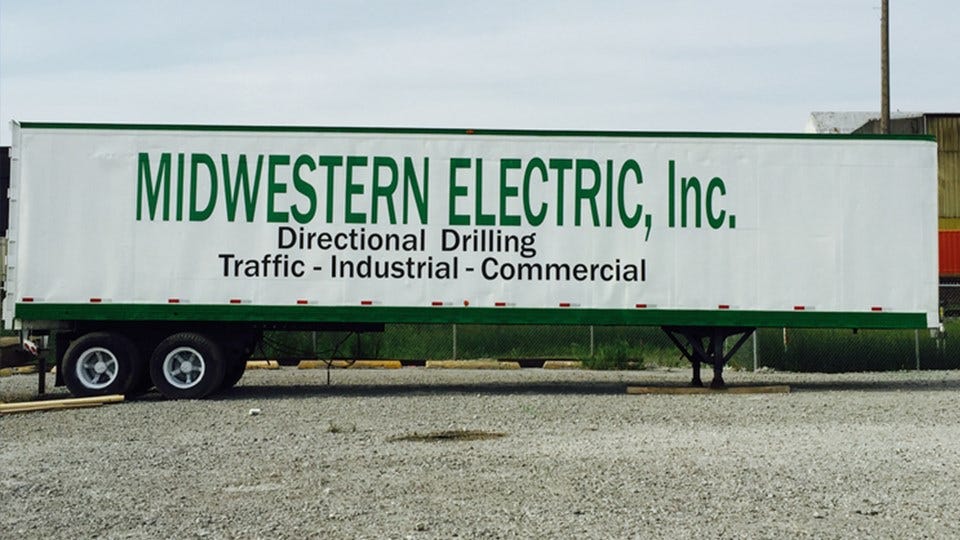 “We are thrilled to be partnering with CAI as they have a successful history of helping owner-led businesses like ours take the next step in their evolution,” Ryan Rentschler, president of Midwestern Electric, said in a news release.

Woodbridge says Rentschler, along with Vice President Ryan Lepper and Vice President of Finance Lenore Obajtek, will retain a “meaningful equity interest” in the company and continue in their roles.

The company did not specify whether any other jobs would be affected. Woodbridge International did not respond to a request for more information from Inside INdiana Business.
Read More
www.insideindianabusiness.com

Data standards and digital skills will unlock innovation in transportation