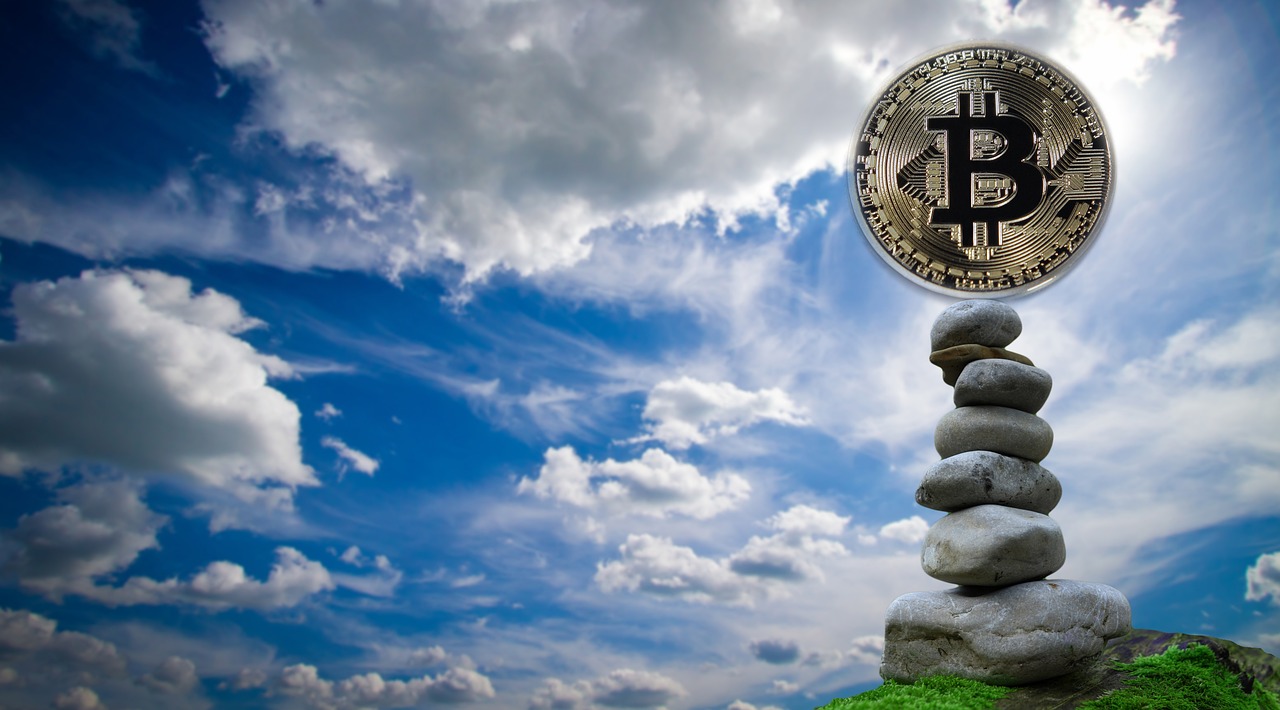 How does Bitcoin mining impact the environment? – CryptoNexa
Most people purchase Bitcoin via cryptocurrency exchanges, but it isn’t the only method to get the world’s oldest cryptocurrency – they may also mine for it. Unlike gold mining, which used to take place on river beds and deep inside caves, Bitcoin mining takes place on the blockchain.

Bitcoin mining is how new bitcoins enter circulation, but it is also an important component of the blockchain ledger’s upkeep and evolution. Moreover, it is carried out with very powerful computers that answer exceedingly difficult computational math problems.

Use of fossil fuel in Bitcoin mining

Bitcoin mining uses more than 120 Terawatt Hours (TWh) of energy every year. This is more than Malaysia, Sweden, and Argentina combined. This analysis has been made in the research conducted by University of cambridge. If bitcoin had been a country, it would have been among the top 30 energy users.

Bitcoin’s negative environmental effect is caused by more than just the amount of energy it uses.

Furthermore, studies indicate that Bitcoin has a high possibility of driving global warming on its own, generating enough carbon-dioxide emissions to push the world temperature “beyond 2°C within fewer than three decades.”

Bitcoin is hungry for power

Unlike conventional currencies, bitcoin is a virtual currency that is not composed of paper, plastic, or even metal. Bitcoin is virtual, yet it consumes a lot of electricity since it is generated by high-powered computers all around the world.

According to the present rates, bitcoin “mining” consumes about the same amount of energy each year. Some bitcoin advocates are of the opinion that the existing banking system along with its millions of employees and computers in air-conditioned offices, use a lot of energy as well.