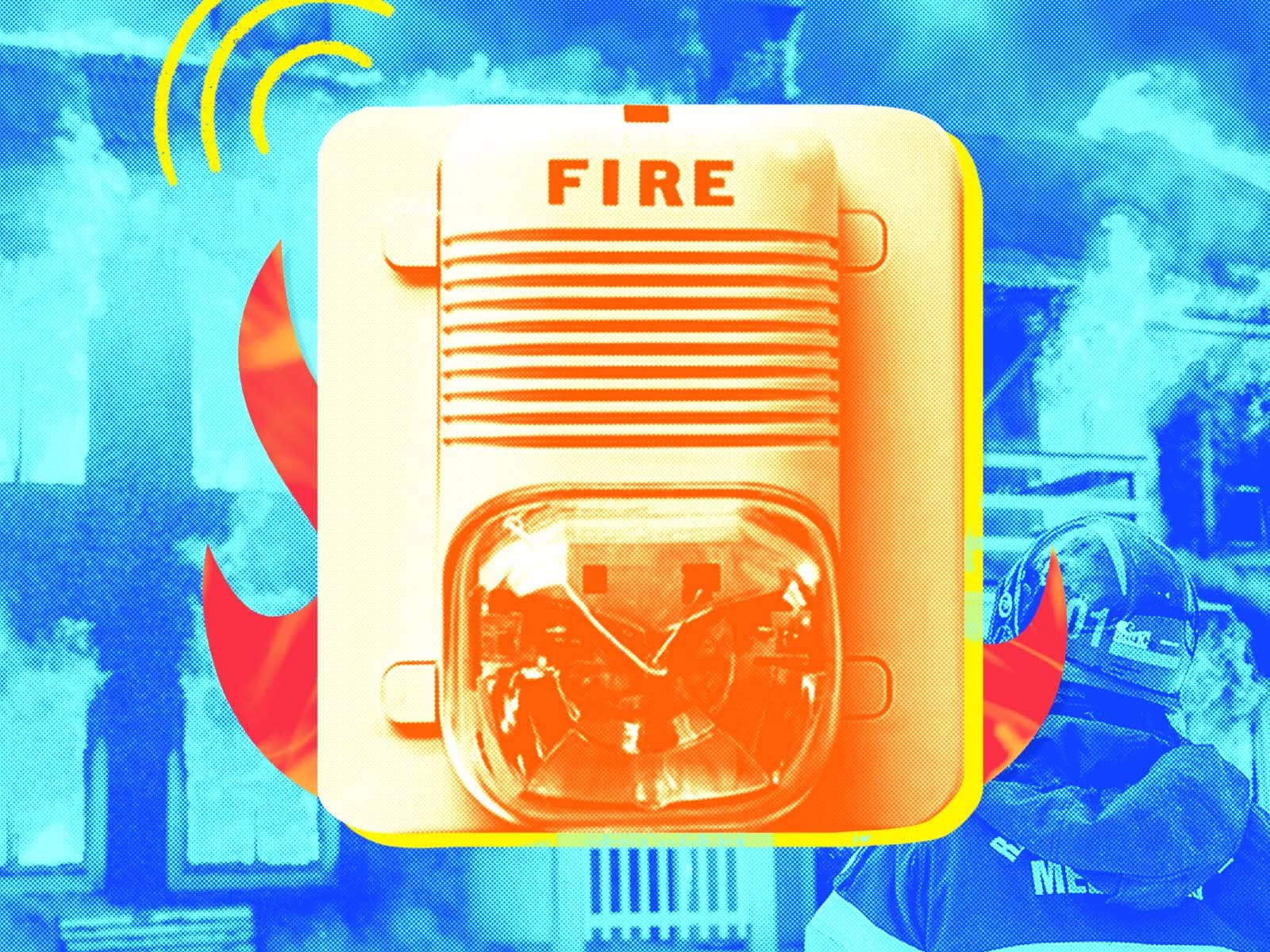 How IoT is Changing Fire Safety
The most prominent applications of the Internet of Things (IoT) are driverless cars and home appliances. In the world of fire safety, however, its most exciting application may be sensors in buildings. The collection and application of atmospheric data could dramatically alter our approach to fire prevention and firefighting and ultimately help to save lives.

IoT Sensors
IoT sensors form a major part of what are known as ‘smart buildings’. Smart buildings are properties controlled in part by autonomous computer software, known as Building Management Systems (BMS). These sensors can maintain a specific temperature in different rooms; turn lights on and off, and other tasks, which benefit from external data.

The same principles applied to fire safety open up numerous possibilities for entirely new ways of fighting fires. Temperature sensors are currently configured to detect temperatures in normal ranges, but special heatproof sensors can detect the temperature of fires. This would not only detect fires before they emit smoke, but could also give fire-fighters a clue as to the intensity of fires, allowing them to alter their equipment and approach.
Read More
www.iotforall.com

Severe Flooding in the Pacific Northwest