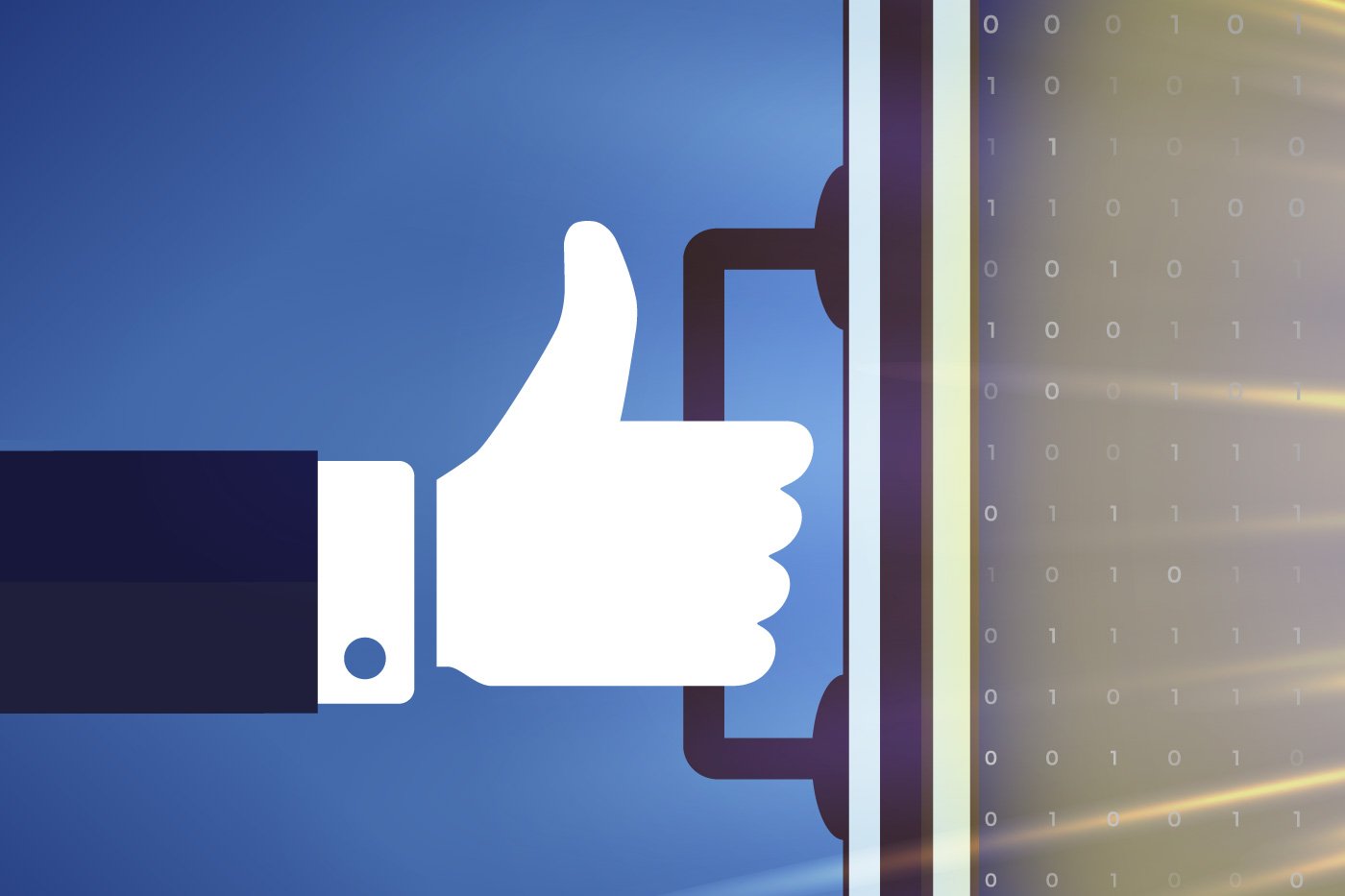 Recent Facebook Outage Highlights the Vulnerability of Smart Buildings
Facebook is one of the world’s tech giants. The company is worth almost a trillion dollars. Nearly half of the people on the planet, 3.5 billion, use one of Facebook’s apps, which include Instagram and WhatsApp, regularly. They are at the forefront of the tech revolution and have been a driving force behind many of the major changes in our society, both good and bad. But for five hours on Monday, their entire global operation was frozen, anyone who typed facebook.com into their web browser was automatically told that “this site can’t be reached.”

Many suspected that the company was hacked. The outage came only hours after a 60 Minute segment aired which featured a whistleblower who claimed that the company knew their platform was causing disinformation and hate speech but did little to curtail it. But an official statement later said that the problem was due to a faulty configuration change in the company’s Border Gateway Protocol (BGP) records. The BGP is how internet service providers share routing information so the error basically deleted the map telling computers and mobile phones where to find the pictures of food, cat memes, and news (both real and fake) that the company is known for. Several domain registrations sites even listed the domain facebook.com as up for sale when their automated web crawlers found that the site had seemingly expired.

It wasn’t just users that were locked out of Facebook. Employees reported that they were not able to use even get into the building because their badges no longer worked. This was likely one of the reasons why the site was down for so long.
Read More
www.propmodo.com