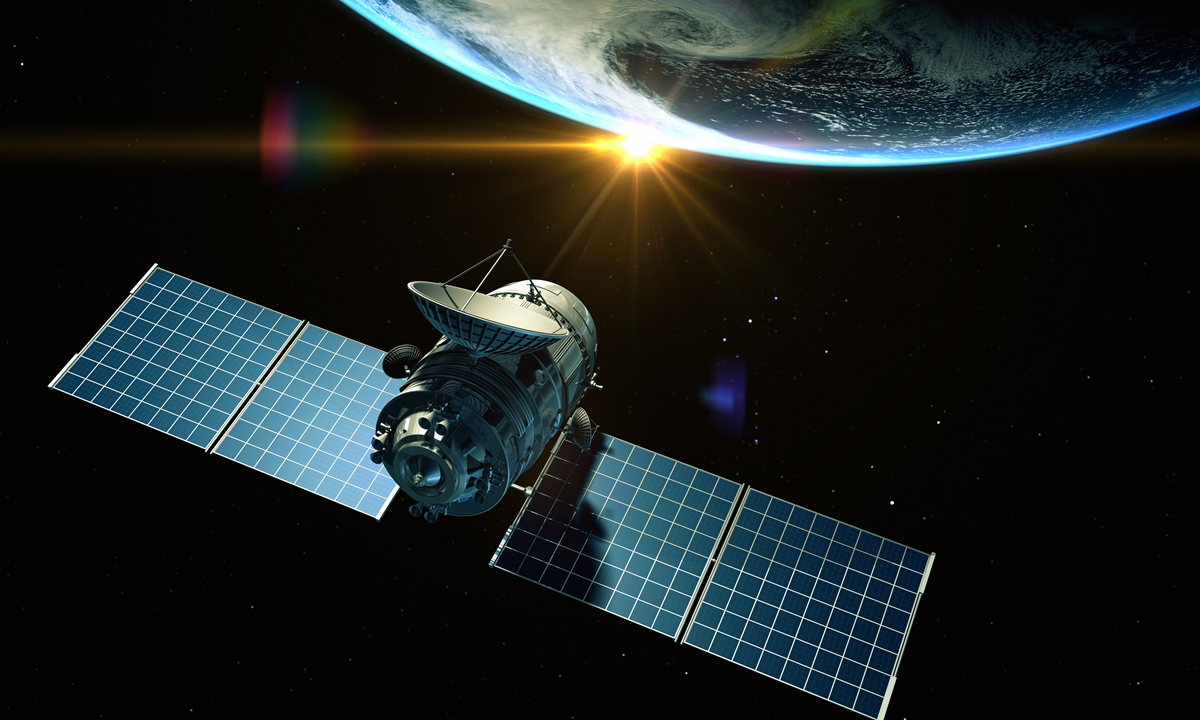 Remote sensing detects 8,450 potential hazards in areas including Three Gorges Reservoir: ministry
With the help of remote-sensing satellites, China has completed the identification of potential geological disasters in regions with high risks, covering areas such as the Three Gorges project and the southeastern areas in Southwest China’s Tibet Autonomous Region, said the Ministry of Natural Resources.

According to a report the ministry released on Friday, a total of 8,450 potential hazards were detected in 2020 by remote-sensing satellites in nine provincial regions with high geological disaster risks in China. The hazards were mainly ridge-top rockslides and large unstable slopes.

The construction and safe operation of the Three Gorges project have faced tests of geological disasters, but China has been actively keeping an eye on potential hazards in the Three Gorges area.

A monitoring and early warning center of the Three Gorges Reservoir under the Ministry of Natural Resources has been working with local governments in Central China’s Hubei Province and Southwest China’s Chongqing to build a monitoring system, which covers professionals, the public and computing analysis.
Read More
www.globaltimes.cn