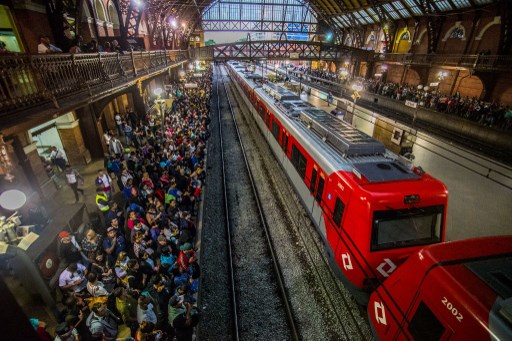 This is the main goal of an ICT call opened by the Brazilian company and aimed at US firms.

The call is funded by the US Trade and Development Agency (USTDA), which is granting CPTM US$726,000 as part of a bilateral agreement inked in September, and which require hiring of a US firm.

The winner of the call will be responsible for carrying out a feasibility study for the modernization and integration of CPTM’s ICT systems.

As part of the requirements, the selected firm will develop a roadmap detailing “solutions, architecture and infrastructure specifications, standards, and a step-by-step approach that defines the actions needed for CPTM to implement the recommendations,” USTDA said.

The new technologies are seen as key to reducing traffic congestion, power costs and greenhouse gas emissions, as well as predicting failures and delays in transportation, analyzing traffic patterns and improving passengers flow, among others.

The deadline for submitting proposals is February 24.

Further information about the process can be seen here.