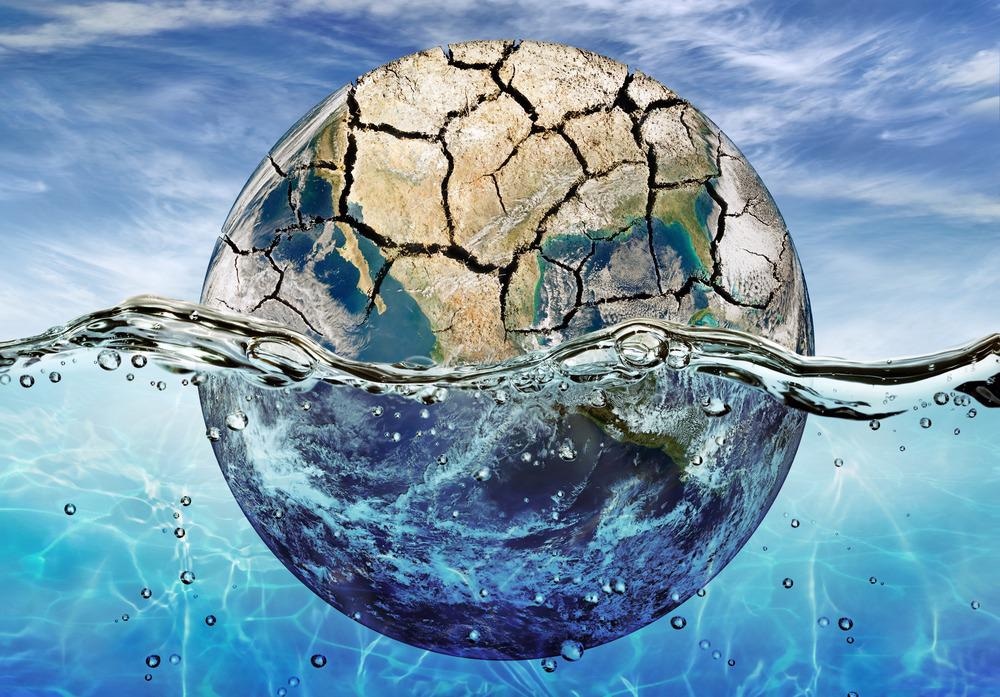 The release of greenhouse gas (GHG) emissions into the environment as a result of human activities is considered to be the primary driver of climate change. The increased concentration of GHG in the environment increases the global temperature, which can ultimately result in a myriad of unwanted effects on the atmosphere, land, and oceans.

This increase in atmospheric temperatures can enhance evaporation, which subsequently reduces the amount of surface water, drying out soil and vegetation. Additionally, climate change can also impact the availability of water in these dryer areas, increasing the likelihood of droughts.

Aside from making certain areas more prone to droughts, climate change can also cause droughts to become more frequent, intense, and longer-lasting. For example, water levels of South America’s second-largest river after the Amazon, which is known as the Paraná river, recently hit their lowest since 1944. This drought, which is likely the result of extensive deforestation and climate change of this region, has threatened both the livelihoods of local fishermen and the availability of drinking water to more than 40 million people.