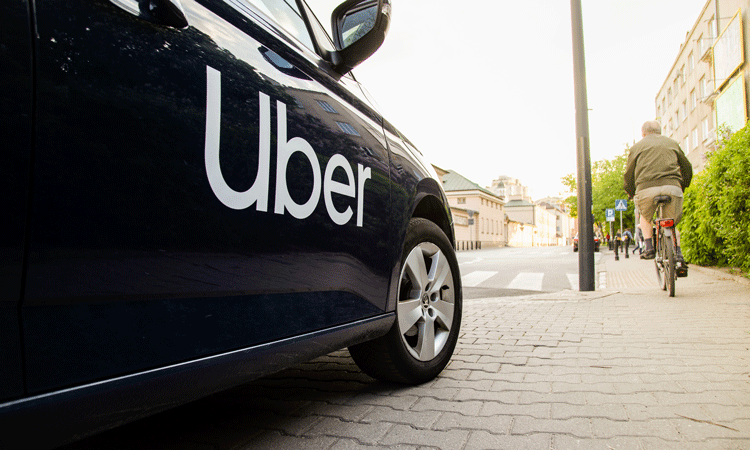 Uber to celebrate one billion trips made in the UK
A decade on from its original launch in London in 2012, Uber is set to celebrate its largest milestone yet with its one billionth UK trip, and has further plans to deploy electric vehicles in future.

Uber has announced that it is set to complete one billion UK trips, almost 10 years since the first trip was taken in London on 29 June 2012. Since then, Uber has transformed the way that people move and earn in the UK, and will ensure that the platform is powered by electric vehicles in future.

The one billion trips that have taken place across the UK have changed the way that people move around towns and cities. In the last month alone (October 2021), riders have taken at least 400,000 trips to hospitals and, during the COVID-19 pandemic, NHS staff took over 3.8 million discounted rides, helping them as they worked tirelessly on the frontline against COVID-19.

In just the last three months (August, September and October 2021), riders from more than 130 countries have used the app in the UK and, since 2012, over 28,000,000 trips have been taken to or from UK airports. All of the top ten drop-off locations in the UK over the last month (October 2021) are airport terminals or train stations, highlighting the crucial role that Uber is playing in getting people moving after the COVID-19 pandemic.
Read More
www.intelligenttransport.com