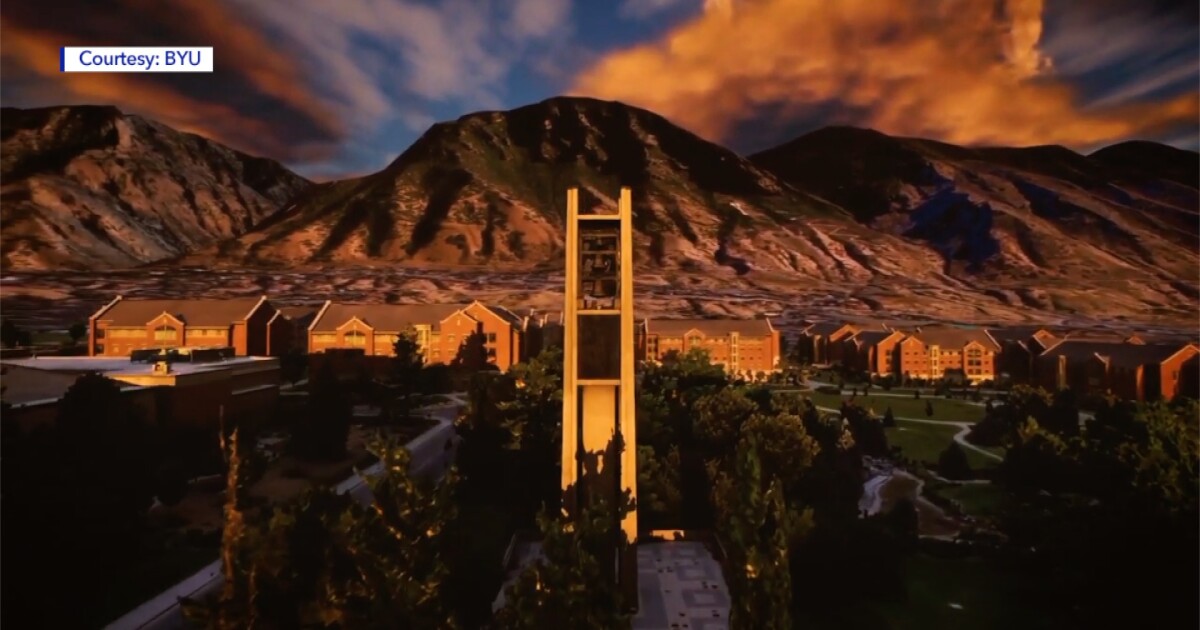 PROVO, Utah — 80,000 images. That’s how many a Brigham Young University (BYU) student and his team stitched together to make a realistic 3D model of BYU’s campus in Provo.

Bryce Berrett started the project in May of 2020, not long after schools were locked down by the COVID-19 pandemic.

“For those three semesters of spring and summer term, we had an opportunity to fly the campus, which we wouldn’t have before, and that allowed us to take a little snapshot and a 3D model,” said the Civil Engineering student.

That little snapshot amounted to 29 separate drone flights over a 4-month period.

Berrett said, “For each of those missions, we would align about 5,000 or fewer photos at a time and those chunks would then merge together using GPS data.”

He and his team used multiple computers for about 3 months, running non-stop, to process all of the images.

SMART KEYPADS: A MUST FOR HOME AUTOMATION