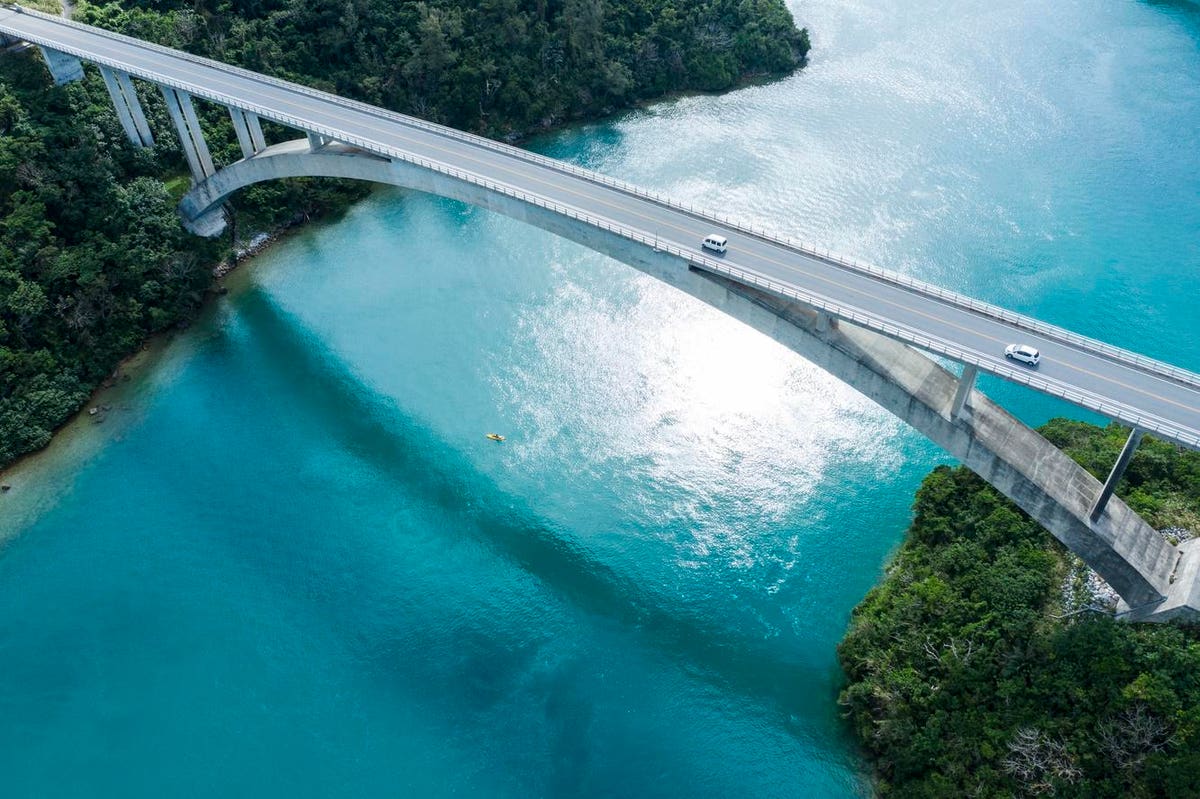 SAP BrandVoice: Bridge In Distress Sends Warning Using IoT Sensors
There’s not much that can shake up Kjetil Sletten, a senior engineer who manages bridge maintenance for the Norwegian Public Roads Administration (NPRA). But when Sletten received an automated notification in April 2021 that movement sensors on a bridge in central Norway had gone off the scales, his instincts told him he needed to have a look with his own eyes.

Bridges in Norway have an excellent safety record, but the nearly 80-year-old Stavå bridge along Norway’s main north-south highway has been a constant cause for concern to NPRA’s engineers. Like so many older bridges worldwide, the concrete arch bridge was built for less than half the traffic volume and loads experienced today. Even before the April event, trucks were required to cross the bridge at reduced speed in one direction at a time.


When Sletten arrived at the bridge, he felt the reinforced-concrete structure moving under him.

“I saw the end of the bridge moving up and down with each truck passing and thought to myself, ‘This doesn’t look good at all,’” Sletten recalled. Realizing that one of the bridge abutments was floating free of its support, Sletten coolly blocked traffic in the northbound lane with his vehicle and called a road crew to manage traffic.
Read More
www.forbes.com