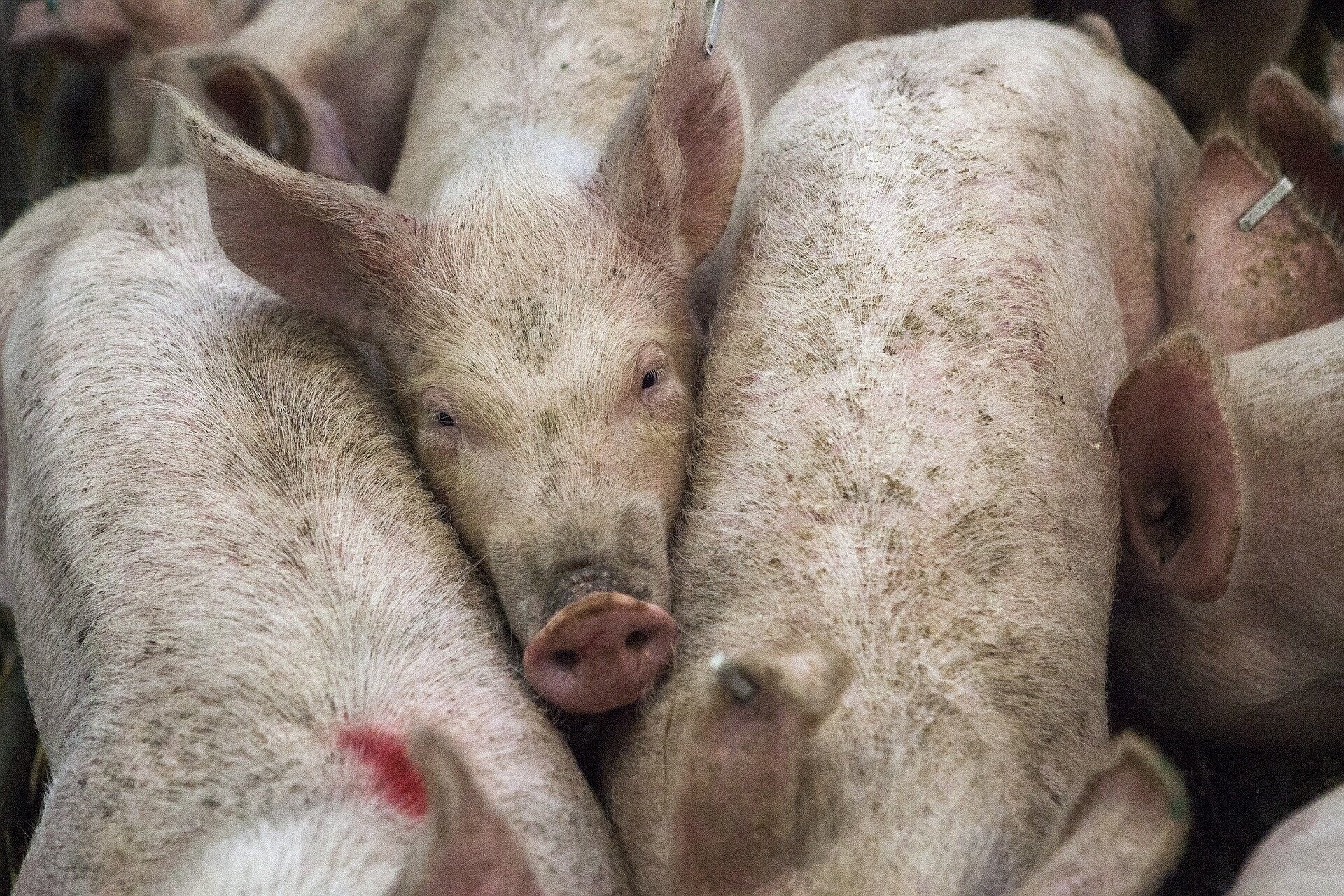 Using sensors and artificial intelligence boosts profitability of agricultural facilities
According to the Spanish Ministry of Agriculture, Fisheries and Food, the livestock industry accounted for over €20.2 billion of production in the Spanish economy in 2020. Research at the Universitat Oberta de Catalunya (UOC) has confirmed that this figure could significantly improve with the use of new technologies and artificial intelligence, and better control of all the procedures required in production.

A UOC industrial doctoral degree from the Network and Information Technologies program has concluded that incorporating artificial intelligence and applying it with devices, such as monitoring sensors, would optimize the livestock industry’s restocking and service planning processes, leading to higher profit and reduced costs.

“Other more highly industrialized sectors have been benefiting from Industry 4.0 principles and proposals for years, but the livestock industry still suffers from a low degree of digitization,” said David Raba, author of the thesis. He conducted the research INSYLO Technologies S.L., a company specializing in the development of volumetric sensors and environmental quality.

The project specifically involved developing and installing sensors that accurately measure the amount of feed in the silos in each pig farm and designing algorithms that can achieve a more efficient distribution of feed from production plants to each farm. The study was carried out on some 500 silos on farms in the province of Girona, Spain, as well as in Wales, on the Swedish island of Gotland and in the area surrounding Manchester, England.
Read More
phys.org

Is it finally time for printed temperature sensors?

TekTools: How to Reduce Waste, Increase Safety with IoT Sensors