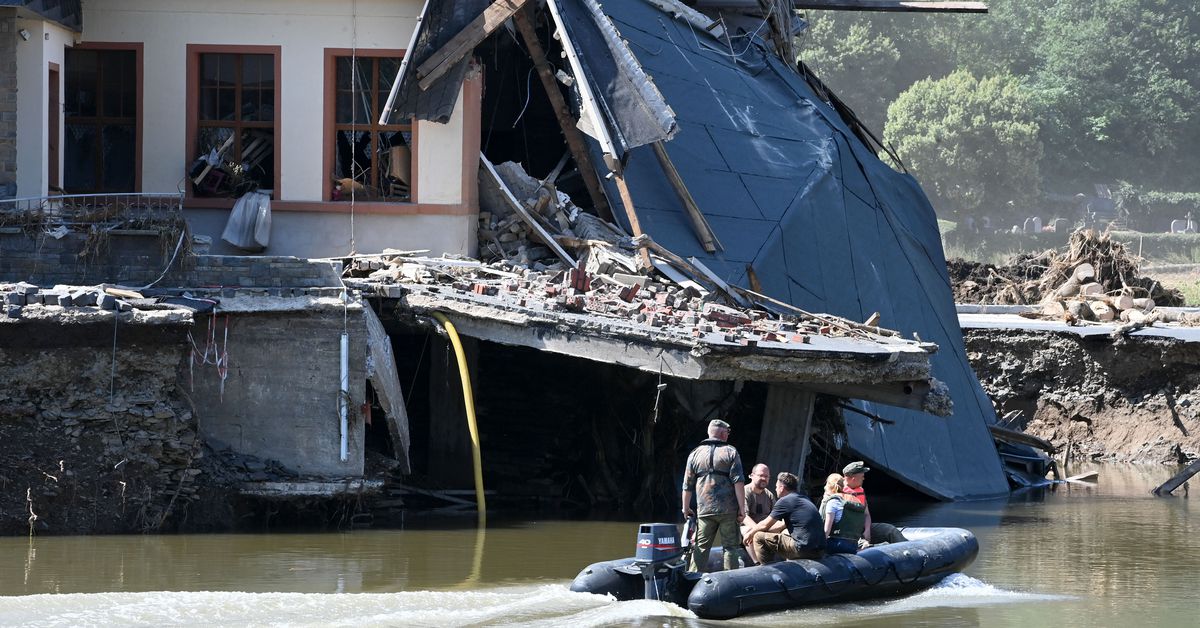 Already, single-day rainfall events in the affected region are between 3 to 19 percent more intense than they would be without human-caused climate change. Global warming also makes extreme rainfall events like the one that triggered mid-July floods in Germany, Belgium, the Netherlands, and Luxembourg between 1.2 and nine times more likely to occur in the region.

At least 220 people died in Germany and Belgium because of swollen rivers and floods that raged through entire towns, knocking homes off their foundations. The disaster was triggered by heavy rainfall that smashed records as the amount of water that might normally fall over a span of a couple of months instead came down in just two days.

HUMAN ACTIVITY IS THE MAIN CULPRIT BEHIND MORE EXTREME WEATHER
“This event demonstrates once again in 2021 that extremes breaking observed records by far, exacerbated by climate change, can strike anywhere, induce huge damages and cause fatalities. Western Europe’s local and national authorities need to be aware of the increasing risks from extreme precipitation to be better prepared for potential future events,” Frank Kreienkamp, head of the Regional Climate Office Potsdam at the German weather service Deutscher Wetterdienst, said in a statement today from the World Meteorological Organization.
Read More
www.theverge.com