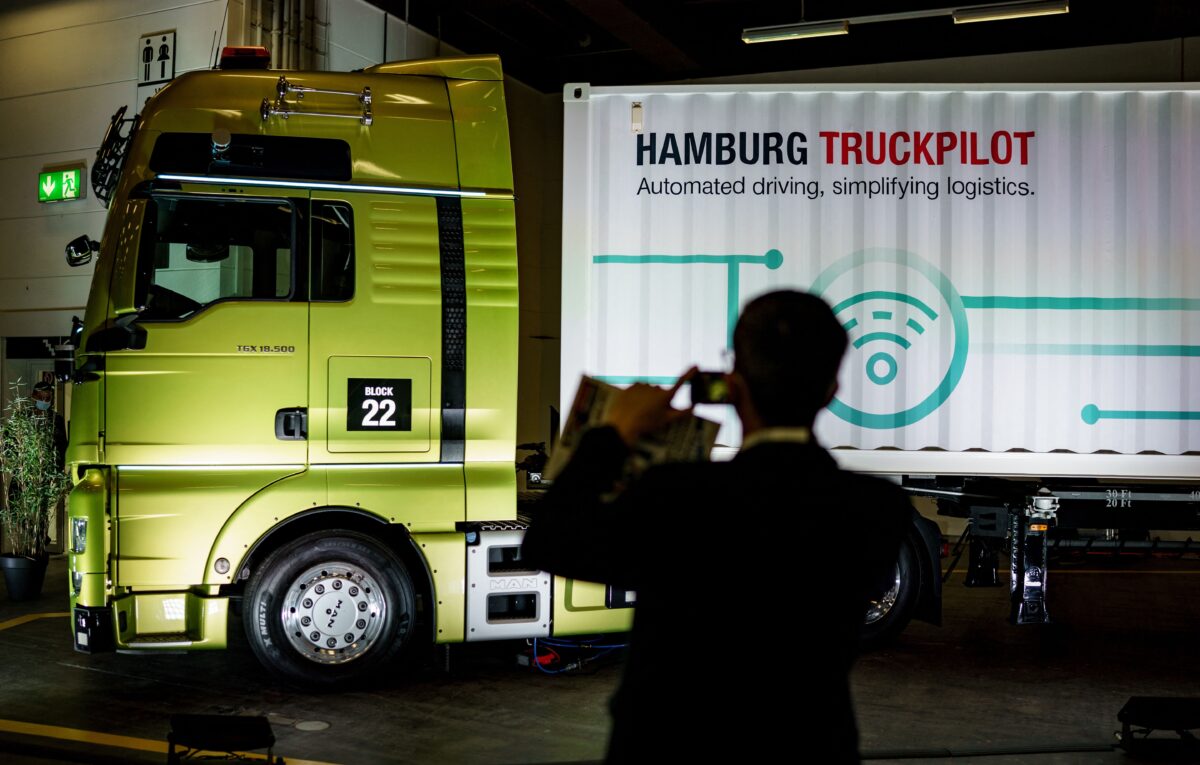 Embark also showcased its new autonomous trucking facility and plans to hire aggressively in the greater Houston area in 2022.

Embark plans to work closely with the Center for Autonomous Vehicles and Sensor Systems (CANVASS) and faculty in the J. Mike Walker ’66 Department of Mechanical Engineering at Texas A&M University to perform research and testing as it prepares for its driver-out pilot in 2023.
Read More
www.theepochtimes.com